Home News Do you want to earn while you sleep? Do it on Twitch 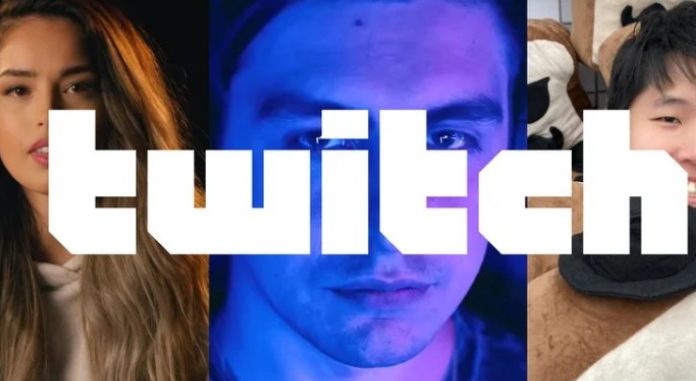 Do you want to earn while you sleep? Do it on Twitch. A new trend is spreading on the platform.

Streaming is not an easy job. Although many think it is simply a matter of getting in front of the PC. playing, and trying to entertain your audience, the reality is that often this kind of work is very stressful. Sitting, concentrating on the game and simultaneously chatting for several hours throughout the day, every day, is an activity that in the long run tired. It often happens, especially during the tightest marathons that many streamers take breaks to take a quick rest or, as sometimes happened right in front of the camera, some streamers literally fell asleep on their keyboards.

Hence the idea of ​​some Twitch stars who have made their sleep restful as a new business line, allowing fans to peek into their bedrooms during sleep. And evidently the idea was successful because thousands of curious people follow their pets every day even while they are under the covers, leaving donations and sliding the advertising on the platform. Matthew “Mizkif” Rinaudo knows it well, who in the course of one night saw his bank account grow by a good 5,600 dollars.

Obviously such a private practice puts the streamers in front of the danger of stalking. The streamer Kaitlyn “Amouranth” Siragusa finds punctually worrying phrases such as “I want to watch you sleep every day”, but they are risks that apparently are well rewarded. At the moment Twitch does not seem to want to take any particular steps towards this practice, since the platform discourages any use outside the game, but if we consider that some time ago it was so fashionable to watch streamers eat, we can hardly believe that the administrators they will turn a blind eye this time too. After all, as Gordon Gekko said: “Money never sleeps” …

Why Fortnite and Epic Games does not start?