Home Entertainment WandaVision will say goodbye with a long episode 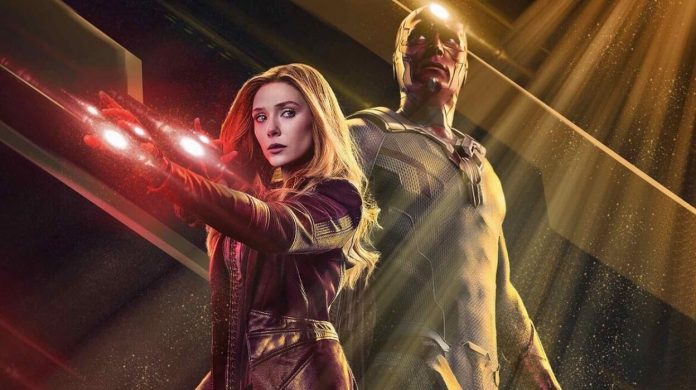 WandaVision, the popular TV series streaming platform Disney +, is preparing to say goodbye to the screens with its 9th episode. Featuring characters and actors from the Marvel cinematic universe, the production is highly loved by users. Part of the sequence, whose duration is shown as its greatest shortcoming, is 25-30 minutes. This period, which is quite short, is prolonged in the last part of the series.

WandaVision will make a 50-minute finale

Information based on a post by a Reddit user named MarvelStudiosSpoilers has not been verified. However, the same account had previously made similar leaks related to the series, and these leaks were correct. The source also added that this will be the last episode and that episode 10 will not be available. Unfortunately, a new season about the favorite series will not come. Planned as a mini series, the production will combine its story with Doctor Strange 2 after the last episode.

In Avengers: Infinity War, WandaVision is about the events of Wanda, who had psychological problems after losing Vision. Unable to cope with the loss of Vision, our character creates his own small world by creating a force field. Wanda, who somehow managed to bring Vision back to life here, lives a life like in the old American TV series. Trying to live happily in the town called Westview, our characters have to fight enemies both inside and outside their town.

The production, starring Elizabeth Olsen and Paul Bettany, was highly acclaimed. Especially, people who could not go to the movies during the pandemic period would fulfill their longings for these characters with this series. Disney +, who wants to dethrone Netflix, is planning to stir up the competition with this kind of content.