Agnes has been a wildcard character on WandaVison. The revelation involving the character was something that many fans had suspected since the beginning of the Marvel series on Disney +.

However, the question that remains is: what is her role in the whole plot? What are Agnes’ intentions? In the comics, Agatha was an ally. Therefore, it is not clear what it is articulating in WandaVision.

In the segment of “Agatha All Along”, a song along the lines of The Monsters, a sitcom from the 60s, it was possible to see Agnes during the plot secretly using her powers.

Agatha makes her entry into WandaVision

In episode 7 of WandaVison on streaming, Agatha appears in Westview as a witch when she transforms into the black and white sitcom character the audience already knew. Agnes greets Wanda and tells her that she was out of town visiting her mother-in-law as a way to mislead the couple. From there, she begins to gain the witch’s trust by becoming her best friend.

However, the most suspicious detail in Agnes’ story is her husband, Ralph, about whom she has told many stories, but which never appeared.

In the housewife scene, Agnes barely appears. However, when commenting on the phrase “the devil is in the details”, said by Dottie, she makes a connection to the occult, strengthening the theory that Mephisto may be involved in the plot of the series.

Furthermore, Agatha appears to be controlling Herb’s mind, since she used him to make Vision believe that Wanda is a monster. You can see this scheme happening in the third episode.

See Also
WandaVision: Paul thought he was going to be fired.

Other important points include the fact that Agnes appears to be directing Wanda, encouraging the witch to act according to the script. At other times it is evident that she is torturing Vision’s mind, playing with his perception.

Finally, Agatha Harkness is revealed in an episode in the mockumentary style, in which she is shown as the director of the TV shows.

Although she puts herself in the position of villain, it is not clear whether she is the main antagonist of the series.

Stay tuned on Disney + to understand Agnes’ intentions within the WandaVision universe! 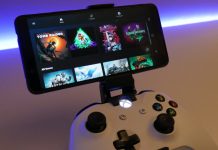 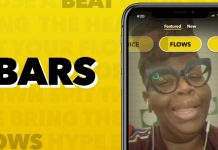 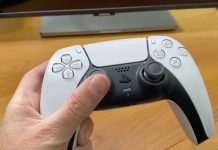