Home Tech Wandavision: The series will consist of nine episodes

With just over a week left for Wandavision to debut on streaming Disney +, Marvel has officially announced that the series will feature nine episodes.

The program will premiere on January 15, and will end on March 12, a week before the launch of another Marvel Studios series, Falcon and the Winter Soldier, scheduled to hit streaming on March 19.

Marvel made the announcement through a press release, disclosing some information about the series: 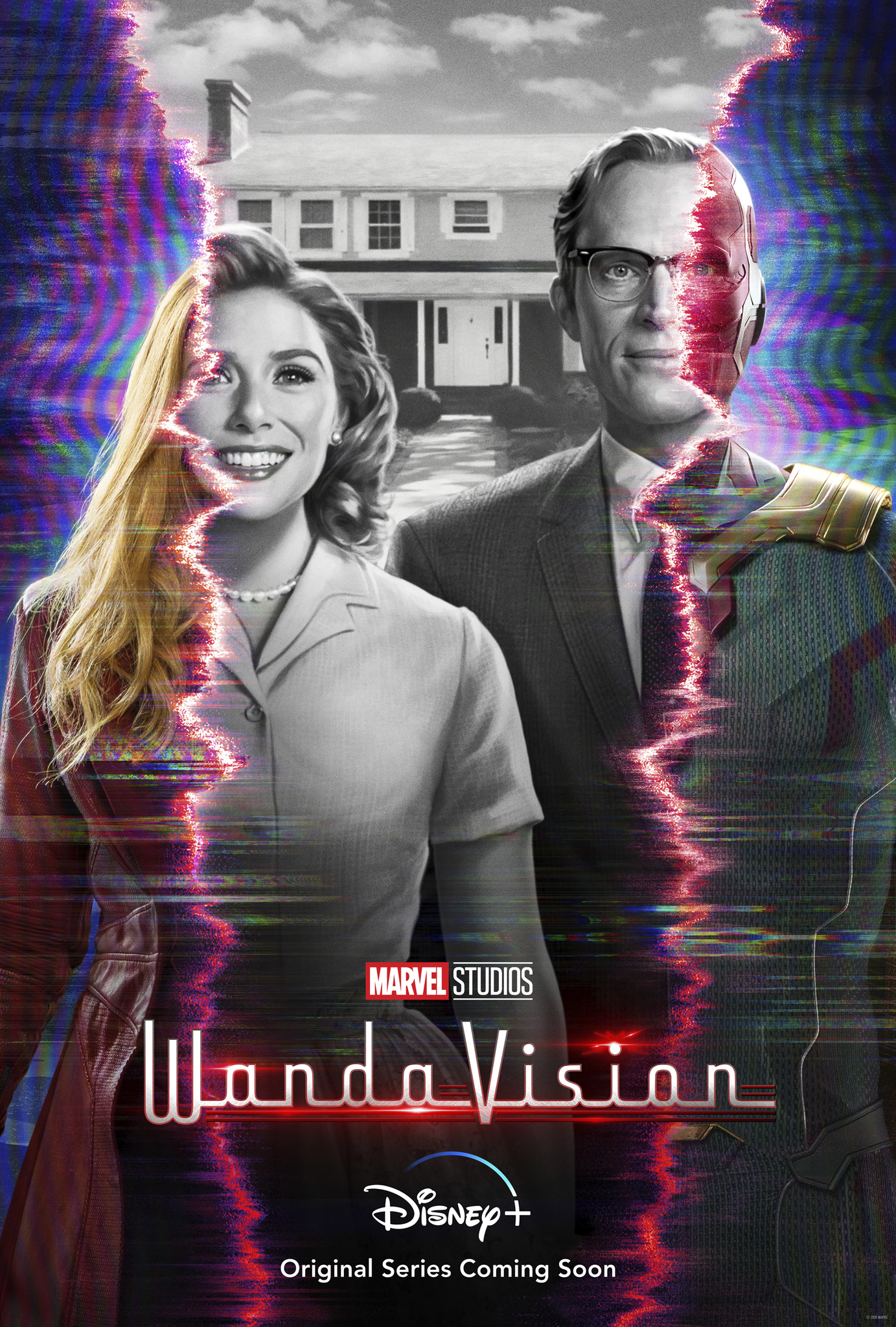 “Marvel Studios’ Wandavision is a mix of classic television and Marvel’s cinematic universe in which Wanda Maximoff and Vision – two superpowered beings who live idealized suburban lives – begin to suspect that not everything is as it seems. The series is directed by Matt Shakman and features scripts by Jac Schaeffer. The composer is Christophe Beck, and the theme (for some episodes) is Kristen Anderson-Lopez and Robert Lopez. With nine episodes, Wandavision starts at Disney + on January 15, 2021 ”.

Wandavision is the first Marvel series to reach streaming. The expectation of the fans is that the plot presented in the nine episodes can directly influence the future of the Marvel Cinematic Universe, since it will address the concept of multiverse and will have a direct connection with the films Spider-Man 3 and Doctor Strange in the Multiverse of Madness. Elizabeth Olsen must reprise Wanda’s role in the Doctor Strange movie.

In addition to Elizabeth Olsen as Wanda Maximoff, the show’s cast will feature Paul Bettany as Vision, Kathryn Hahn as Agnes, Teyonah Parris as Monica Rambeau, Kat Dennings as Darcy and Randall Park as Jimmy Woo.