Home Celebrity WandaVision: Quicksilver’s return turns him into a villain 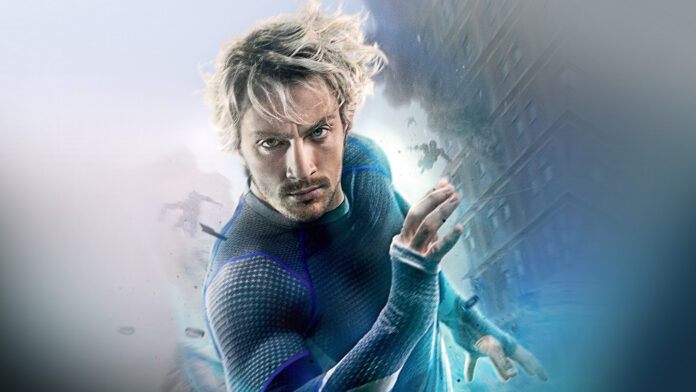 Speculation surrounding WandaVision suggests that Quicksilver might be returning to the MCU as well. In fact, Quicksilver’s return on WandaVision has been largely supported by the revealing of lines on some audition tapes.

Specifically in the lines where one of Scarlet Witch’s children refers to an uncle. This suggests that Wanda has not only brought Vision back from the dead, but potentially her brother as well, in the “perfect life” that WandaVision seems to portray.

It is logical that Quicksilver does not remember the events that preceded her death in Avengers: Age of Ultron, so there is a good possibility this turn to heroism would be erased from her memory in WandaVision, setting her up as a villain.

In fact, it seems decidedly unlikely that the Marvel speedster will accept the world of WandaVision as anything other than his sister being brainwashed or controlled by Vision or some other unknown enemy force, and so decides to “help” her.

With all the current focus on WandaVision in relation to what Wanda and Vision are like in this new reality, and indeed if they will both make it out unscathed to return to the main MCU, this could be a surprise hit.

Double Chin and company: Maren Wolf has an important message!