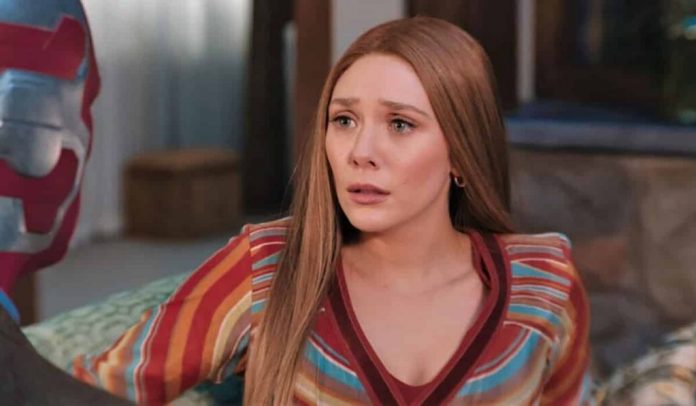 They have released the teaser of what we will see in chapter four of the WandaVision series. Look what could happen!

Friday is just a couple days away, and that means another new episode of Marvel’s WandaVision is on its way to Disney + very soon.

The third episode of Marvel Studios’ first television series ended with great suspense, opening up to the world beyond Westview, and fans were hoping that the next installment would explore that reality shift. Fortunately, it appears that will be the case.

This Wednesday, two days before the new episode arrives, Disney + and Marvel revealed a preview of what the next half hour will bring. The images shown certainly open up the universe and the story set in the show. You can see the preview in the video below!

Nothing can prepare you for what's next 💥 An all-new episode of Marvel Studios' #WandaVision starts streaming Friday on @DisneyPlus. pic.twitter.com/ZjF2DqzZYY

This teaser shows the world outside of Westview and the government agency that many believe is SWORD, as has been said throughout the series up to this point.

It also looks like Randall Park’s Jimmy Woo will finally return to the Marvel Cinematic Universe with this new episode, which means we might get to see Kat Dennings’ Darcy Lewis as well.

What could happen in the following episodes of WandaVision?

A big question for fans going forward will be whether or not Wanda is the villain of this story, given that she took a dark turn at the end of the third episode, not to mention the fact that there are some clear connections to House of M. According to the star. Elizabeth Olsen, WandaVision may not have a villain at all.

“Someone told me that when you watch any of these hero movies, you know when the villain is about to show up and you also have an idea of ​​who the villain is. With our show, you don’t know who the villain is, or if there is one, “Olsen told Elle in a recent interview.

“Wanda is trying to protect everything in her bubble, protect what she and Vision have and this experience. I think everything she does is in response to keeping things together,” stated the actress.

Whether there is an actual villain or not, it is clear that there are dangerous forces at work, and it looks like the next episode of WandaVision will start to answer some questions.

HOUSE OF BTS ALREADY OPENED ITS DOORS, LIKE THAT THE INAUGURATION...