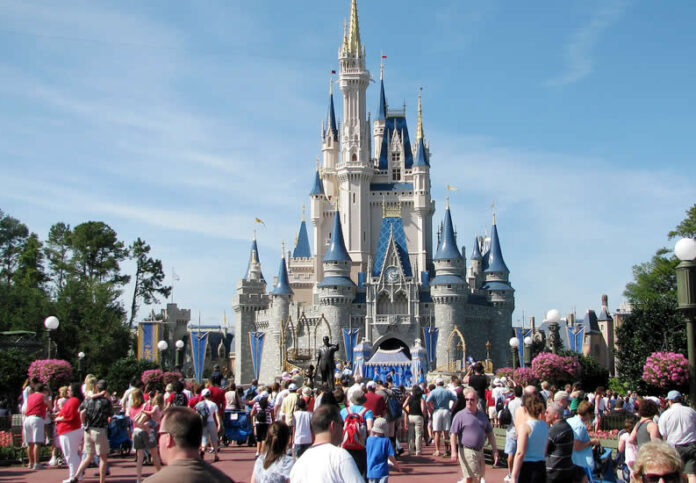 When Walt Disney World reopens, whenever possible, the top vacation destination could be forced to have much lower crowds than the norm.

A recent report from Daytona Beach-based WESH suggests that Disney World could reopen with an audience size of between 20 and 30 percent of reclining capacity.

Tweet #2: @WaltDisneyWorld says it's not submitting a plan to the OC Economic Recovery Task Force YET and does not have a date to do so. @DisneySprings is back open and Wed. a Disney Exec told @GovRonDeSantis and @VP they are considering reopening the park at 20-30% capacity pic.twitter.com/LjoDqUCp5y

Florida has become one of the first states to reopen its economy in the wake of the global pandemic, allowing resorts like Disney World and Universal Orlando to reopen to the public if they have the necessary plans.

WESH’s Amanda Dukes first reported last week, saying that Disney World has yet to come up with a plan to reopen the Orange County Economic Recovery Task Force.