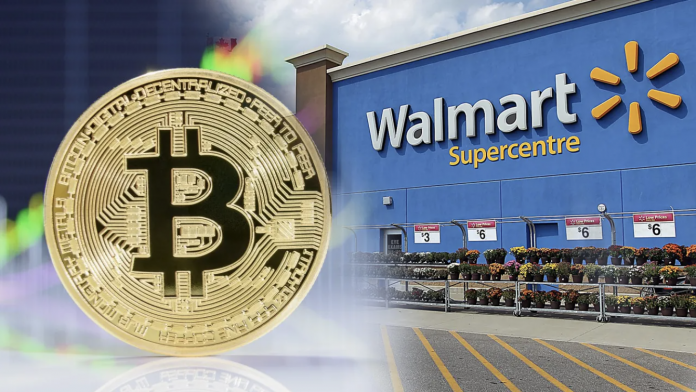 Bitcoin price broke records again last week after the big drop. With the opening of the futures exchange-traded fund (ETF), the record-breaking cryptocurrency is now opening up to a new area. Walmart, the world’s largest retail company, has taken action for those who want to buy Bitcoin with cash.

The era of buying Bitcoin in Walmart stores begins

It is not the first time that we come across kiosks and ATMs where you can buy Bitcoin. However, such kiosks will be used for the first time in the retail giant Walmart, which has the most widespread store network in the USA. These kiosks, which belong to a company called Coinstar, have been in all Walmart stores for a long time. Recently, however, a company called Coinstar has introduced the option to buy Bitcoin at these kiosks. 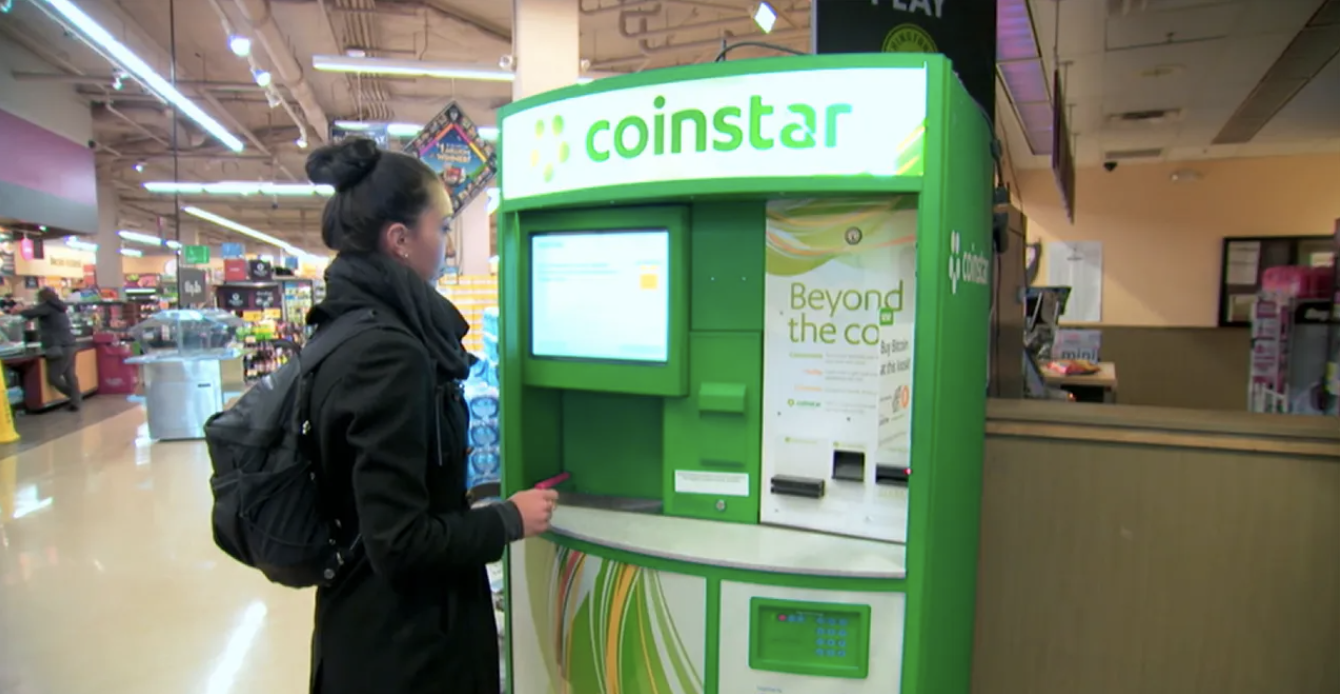 Coinstar kiosks in every Walmart store will now allow their customers to purchase Bitcoin.

In addition to purchasing with a credit card, it is also possible to purchase bitcoins with cash at these kiosks. However, investors need to give full money to buy Bitcoin. Because these deposit machines do not give change. Coinstar, which has been in stores for a long time with its agreement with Walmart, actually set up these kiosks for bill payments and gift card swaps.

Coinstar collaborated with Coinme cryptocurrency wallet for kiosks. In other words, you will need to have a cryptocurrency wallet on Coinme to make purchases at these kiosks. Thus, the kiosk will transfer the Bitcoin you purchased to your Coinme wallet. Of course, it is possible to transfer the Bitcoin you bought from this wallet to other wallets.

Despite the positive news and record breaking during the week, the Bitcoin price entered the weekend with a decline. Although the crypto currency remained stable after the record of $ 66 thousand, it has returned to the band of 6 thousand today. Bitcoin price fell from the 64 thousand band to 62 thousand dollars yesterday.

This fall of the crypto currency was interpreted as a corrective action. However, this fluctuation movement for Bitcoin price did not affect the altcoin market very negatively. Altcoins, which took action with the stagnation of Bitcoin, continue the day with a slight rise despite the downward movement. However, if the Bitcoin price falls below the 60,000 band during the day, it may cause a negative atmosphere among altcoins.