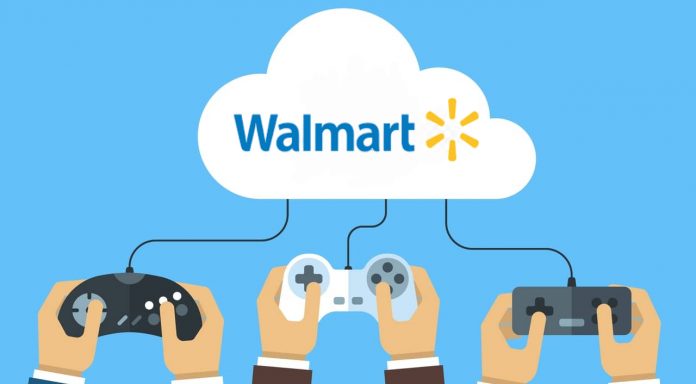 Walmart is getting into the cloud gaming business. The case between Epic Games and Apple is in full swing. While there is no winner yet in the process where the two companies blame each other, interesting details emerge. Finally, another leak came from Epic Games, where we learned how much it paid the developers for free games. According to the information revealed in the Epic executive’s emails, Walmart is getting into the business of playing games over the cloud.

Playing games on the cloud without being connected to any hardware is becoming more common. While services such as Stadia, GeForce Now, XCloud and PS Now, which provide services in this field, are becoming widespread, competition is also increasing. US retail giant Walmart is working on cloud gaming

An interesting detail about Walmart emerged in the emails of Mark Rein, co-founder of Epic Games. Developing a project codenamed Storm, the company is preparing to compete with giants such as Nvidia and Microsoft. Stating that he experienced Walmart’s demo in the e-mails he sent, Rein describes the system as “like playing a game on Ps4”.

Storm works just like Nvidia’s GeForce Now service. Users who subscribe to the service can play their games on platforms such as Steam, Epic and Origin via Storm. Thus, users can enjoy the system without making a new purchase.

While Walmart refuses to comment on the matter, it remains a mystery for now when the service will be released. The company allegedly tested storm against a few other big developers, just as they did to Epic Games. Unfortunately, Walmart, who received positive feedback from these developers, suspended the project during the pandemic period.