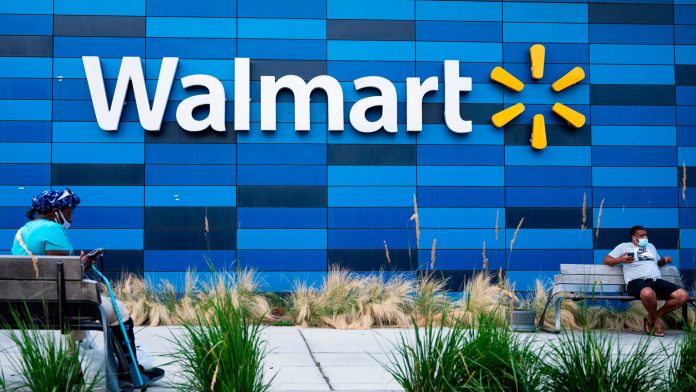 Walmart denied the Litecoin partnership, which was published today and sparked a buzz in the crypto community. A Walmart spokesperson told CNBC that the press release was untrue.

A claim has been made that US Retail Giant Walmart will accept Litecoin for payments in all of its stores at the beginning of next month. In the news, which appeared in more than one news organization, especially Reuters, articles containing quotations from Litecoin founder Charlie Lee’s comments on this partnership appeared.