Home Crypto Wall Street Veteran: I Will Buy From These 4 Altcoins! 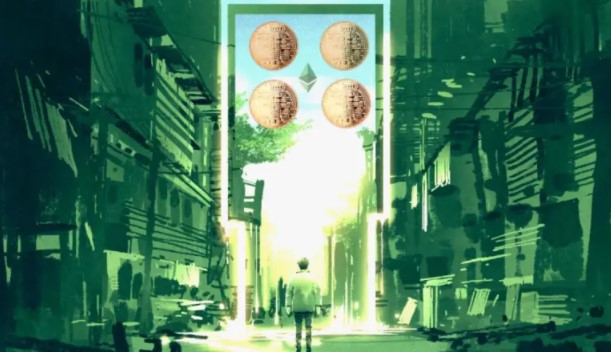 21Shares executive plans to buy these altcoin projects to hold

After studying mechanical engineering at the Naval Academy, Kayle Watson worked on the ship for three years before going through the famously tough training to become a US Navy SEAL. After nine years of active duty, Watson, who has always enjoyed reading Money magazine, decided to move to New York and get a job on Wall Street. Now he is into crypto as the newly appointed head of US sales for 21Shares, a Cathie Wood-backed startup.

As a long-term investor, Kayle Watson says she will try to buy and hold rather than trade. After setting up his crypto wallet, he is preparing to collect some tokens, including Ethereum (ETH), Chainlink (LINK), Polygon (MATIC), and Terra (LUNA).

His traditional finance background has helped him turn his attention to Chainlink, a decentralized oracle network that allows blockchain to access real-world data. Indeed, Bank of America analysts led by Alkesh Shah noted in a note Thursday that Chainlink could accelerate the adoption of blockchain use cases across finance, insurance, supply chain, gaming and gambling.

In the research note, the decentralized oracle network has secured more than $60 billion invested in smart contracts, provided over two billion data points, and generated more than 2.5 million verifiable random numbers for NFT distribution and gaming.

Solana Makes a Bull Pattern: Wait For These Levels!