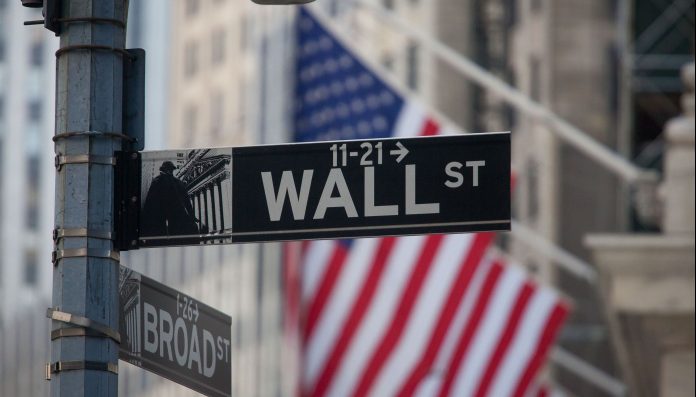 Jordan Belfort, author of The Wolf of Wall Street, explained that Bitcoin proved itself wrong. Saying that he changed his views on Bitcoin, Belfort set a target of $ 100,000 for the price.

Jordan Belfort’s book was adapted to the cinema in 2013 with the movie of the same name starring Leonardo DiCaprio and directed by Martin Scorsese. Known as the Wolf of Wall Street, Belfort spoke to Fortune’s Shawn Tully.

Jordan Belfort thought Bitcoin would collapse completely after the rise in December 2017. “(At that time) trading was difficult. It was like a cut out for money laundering. I thought Bitcoin accounts in Switzerland and the Cayman Islands would be exposed. ” The name said, years later it turned out to be unfair.

Bitcoin did not suffer a legal massacre in the intervening period and started to be demanded by more people. Jordan Belfort; He explained that looking at Bitcoin’s “elegant design” and growing user base, the price could rise to $ 100,000.

Problem with stocks, not with Bitcoin

Bitcoin diverges from stocks with a fixed supply. “You can print an infinite amount of shares if you want.” Belfort said, unlike this, Bitcoin operates with “pure supply and demand dynamics”.

According to Wolf of Wall Street, his structure will allow the price to increase as the number of investors in the market increases.

Binance Coin Whale Swallows Billions Of This Altcoin! Here’s Why