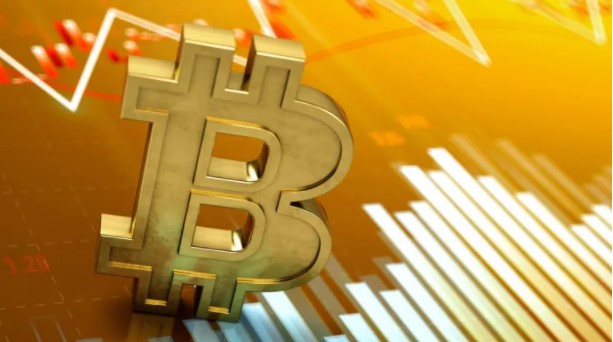 Bitcoin price has shown a steady recovery since its crash on January 24, and technical analysts at Fundstrat predict that the BTC price is likely to spike over the next few months.

“More weakness could be seen until $40,000 is exceeded at daily close”

Bitcoin is up almost 18% after falling to the weekly support level at $34,752. According to Fundstrat’s Mark Newton, pricing patterns suggest that the leading cryptocurrency could hit a new low in the coming months. “This small two-week bounce may still be too early to wait for the start of a new medium-term rally,” Mark Newton warns investors.

Until $40,000 is surpassed at the daily close, it remains in a downward sloping pattern and technically speaking, it’s pretty hard to rule out further weakness.

As you can follow from Somanews news, Bitcoin price action has been nailed down as it fell to $ 33,100 in the last week of January. According to the data, the price of BTC dropped by $10,000 from January 20 to January 22. Bitcoin saw a drop of almost 5% and was trading around $36,700 at the time of this writing, according to data from CoinMarketCap.

Do crypto analysts agree with Mark Newton for Bitcoin?

An investor and crypto analyst, known on Twitter by the nickname CredibleCrypto, comments on Bitcoin’s next move:

If Bitcoin loses this level at 37k, I think it will start to drop rapidly towards the lower border of the region around $34-35k. What we’re going to see in the crypto markets really depends on DXY.

Bitcoin, ETH, SHIB, and XRP Crashed: These 4 Altcoins Are Soaring!