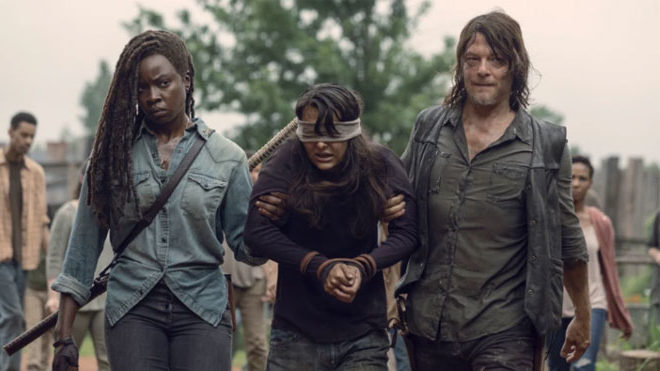 Robert Kirkman, the creator of The Walking Dead, announced the beginning of the zombie apocalypse. Kirkman had never addressed the cause of the apocalyptic virus, although the long-running comic book series reached 193. Kirkman stated in 2018 that it was just a crazy science fiction that brought the story to this point.

A user asked Kirkman what it was that created zombies from Twitter, and it was interestingly answered the question, which has been curious for years. The comic book writer said that the virus that turns people into zombies is “space sport”. Kirkman’s fiction is similar to George A. Romero’s movie series Night of the Living Dead. In the film series, scientists said that meat-eating creatures were moved to the earth after a search in space.

Kirkman and the series’s artist Tony Moore continued the Night of the Living Dead theme set in the 1960s before the comic strips were adapted to The Walking Dead. When presenting the Walking Dead for the first time to the executives of publisher Image Comics, Kirkman said the zombie apocalypse was caused by aliens who used zombies to weaken the world’s infrastructure.

Kirkman also referenced aliens in The Walking Dead # 75. The comic book character Michonne, who uses a laser sword, said that an unknown alien civilization caused the dead to return to life and attack people, turning aliens into slaves to collect water.

Pabllo Vittar will appear in the 4th episode of “Queen of...