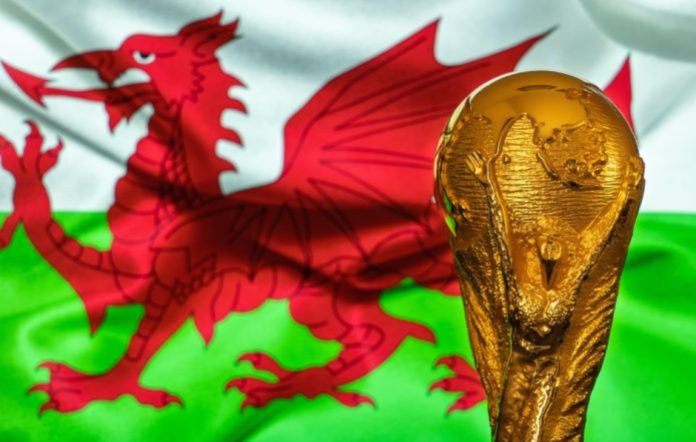 The Football Association of Wales (FAW) said it was “extremely disappointed” that fans were told to remove the hats.

After the match ended 1-1, which was the first World Cup match that Wales has played in 64 years, the Football Association of Wales (FAW) said it was “extremely disappointed” that fans were ordered to remove their hats and plans to resolve the issue with FIFA.

The FAW statement reads: “On Monday, Cymru returned to the World Cup for the first time in 64 years, which was a historic moment for the team, dear fans — the Red Wall / And Wal Goha — and the nation.

“However, the Football Association of Wales (FAW) was extremely disappointed by reports that members of Y Wal Goch, including FAW employees, were asked to remove and throw away Rainbow Wall bucket hats in front of the Ahmad bin Ali Stadium. These bucket hats were created in collaboration with FAW.

“The FAW has gathered information about these alleged incidents and today (November 22) will contact FIFA directly on this issue. FAW will not be posting any further comments at this stage.”

This news came after it was announced that England and Wales will no longer wear OneLove armbands during matches, which were designed as a gesture in support of LGBT+ rights, but now FIFA is threatening teams with sanctions for wearing them.

England captain Harry Kane with the OneLove armband during the Nations League game against Italy in September 2022.
Artists, including Sleaford Mods and Daniel Avery, spoke about the controversy surrounding the World Cup in Qatar, where homosexuality is illegal and thousands of migrant workers died during the construction of stadiums for the event.

Comedian Joe Lycett made headlines this week by throwing £10,000 into a tree chopper in protest at David Beckham’s participation in the World Cup, although he later confirmed that all the money was actually donated to charity.

Dua Lipa also denied rumors that she participated in the opening ceremony of the tournament, calling on Qatar to fulfill the human rights obligations it gave when it won the right to host the tournament.

Rod Stewart also said he turned down almost £1 million to compete at the World Championships, while Robbie Williams defended his booking to participate in the tournament.