Home Entertainment Wait, Is The Script for “Flash 2” Already Ready Before The Upcoming... 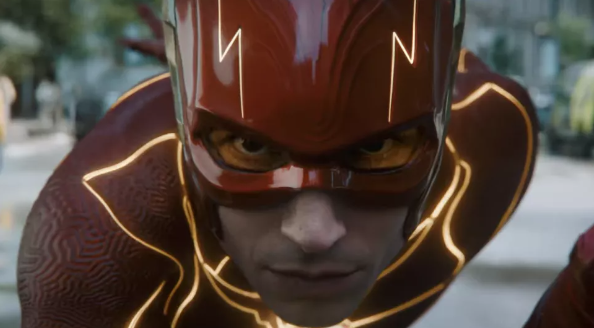 The DC Extended Universe is known for its on-camera and off-camera drama, justifying this reputation by rejecting the “Batgirl” movie and various release date changes. Fans are currently concerned about the fate of Andy Muschetti’s film The Flash, especially given the various legal issues and controversies surrounding Ezra Miller’s star. But is the “Flash 2” script ready before the film’s release this summer?

The pressure is on The Flash movie, which is expected to fix the official DCEU timeline. But while Ezra Miller’s legal troubles seemed to put the upcoming DC movie in jeopardy, THR’s new report on the inner workings of Warner Bros. indicates that the sequel to “Flash” has already been written, in particular, by the screenwriter of “Aquaman” David Leslie Johnson-McGoldrick.

Of course, this is not a guarantee that Flash 2 will ever appear. Indeed, it is reported that the script is being prepared only in case Ezra Miller’s first solo film becomes a hit at the box office. But with the mysterious blockbuster in which Michael Keaton and Ben Affleck play Batman, it’s hard to imagine that fans won’t demand to see it in theaters. While it is still released as planned, that is.

While the DC Extended Universe isn’t known for its major crossovers, Andy Muscetti’s “Flash” could change that. And if an ambitious and long-term blockbuster can meet expectations, perhaps a new DC franchise will appear. But it also seems to depend on what happens to Ezra Miller’s legal troubles. But if the script for Flash 2 has already been written, then the studio seems to be considering all options and hoping for the best. It looks like the DC movie universe is ready to dive into the multiverse like a Marvel competition. 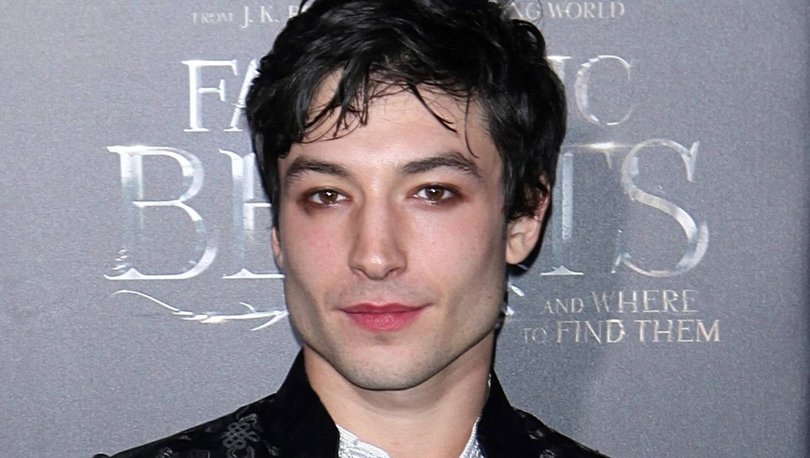 Over the past year, Ezra Miller has been involved in a number of disputes that have led to numerous arrests. Earlier this year, they were involved in several fights in Hawaii, which led to the spread of viral videos about their arrest and a restraining order. But things got even wilder when Miller returned to the mainland. Several families have come forward with accusations that their child was in an unsafe situation. And more recently, Miller was arrested and charged with burglary and theft, pleading not guilty. These charges could lead to more than 20 years in prison, which would obviously put an end to Flash 2’s plans.

For his part, Ezra Miller also recently apologized for these disagreements and is seeking treatment for “complex” mental health issues. The fate of “The Flash” apparently helped to achieve this result, as Miller has a strong attitude towards the project and plays several versions of Barry Allen. We just need to see how it all shakes out.

The Flash is expected to hit theaters on June 23. In the meantime, check out the movie’s release dates in 2022 to plan your next movie.

Magnum P.I. Actors’ Reaction to the Fact that NBC Saved Them...