Home Tech VW has lost the first place! Here is the most expensive car... 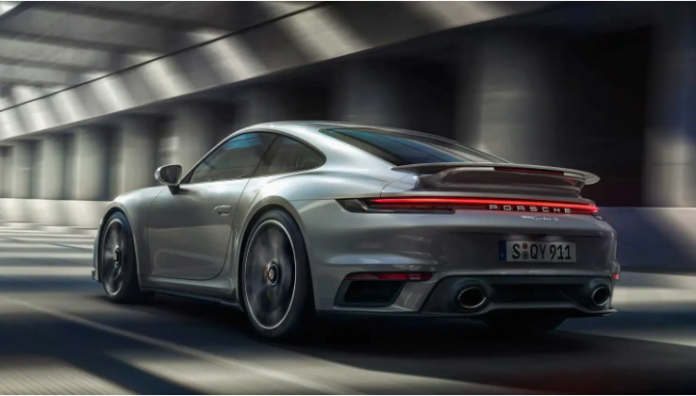 Porsche has become the most expensive automaker in Europe, overtaking the parent company Volkswagen Group.

Volkswagen Group has lost its long-standing title of the most valuable automaker. The company was declared the most expensive automaker in Europe, overtaking Volkswagen.

Porsche, which is part of the Volkswagen Group, reached a list price of 93 euros on Thursday, and its market value is 85 billion euros. The share price, which fell to 91 euros during the day, made the company the most expensive company in Europe.

Porsche named the most expensive automaker in Europe

A Volkswagen spokesman said that the shares acquired between September 29 and October 4 represent approximately 11 percent of the total trading volume since the listing and amount to 34 million shares. In a statement on the matter, a Volkswagen spokesman said: “The inflation data announced in Europe and the United States have caused the latest concerns about energy supply in Europe to intensify. Companies have started taking small measures against fluctuations in the stock market.” made statements.

Having lost the first place to Porsche, Volkswagen Group has a market value of 77.7 billion euros. The third place in the list is occupied by Mercedes-Benz with 57.2 billion euros.

What do you think about this subject? You can express your ideas in the comments.