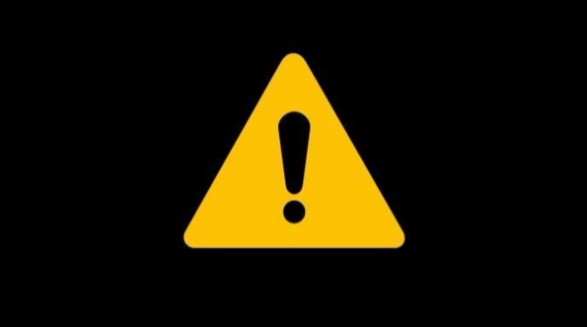 The team of the Bored Ape Yacht Club warned investors with the latest statement on its official Twitter account. The statement stated that a security vulnerability has been discovered in Discord, no airdrop has been carried out at the moment, and users should not press any buttons.

The team of the Bored Ape Yacht Club made a statement on its official Twitter account. After warning users with a statement, the team reported that a temporary security vulnerability had been discovered in Discord. The Bored Ape Yacht Club team stated that other Discord servers are also under attack, that they are not currently conducting any airdrops and that users should not press any buttons.

Launched by Yuga Labs, the creator of the NFT Bored Ape Yacht Club collection, ApeCoin (APE) has recorded extremely volatile price movements since its launch. ApeCoin (APE), like most altcoins, turned up again when bitcoin reached the $48,000 price level and the crypto-money market regained upward momentum.

However, the fall of the leading cryptocurrency Bitcoin to the price levels of $ 44,200, together with bearish price movements that it began to record yesterday at noon, again gave the cryptocurrency market a downward momentum. Despite testing the $15.5 resistance during the week, ApeCoin was rejected from the resistance levels and began to record low value losses. Thanks to recent price movements, APE started trading at the price levels of $12.70 and significantly approached critical support levels.