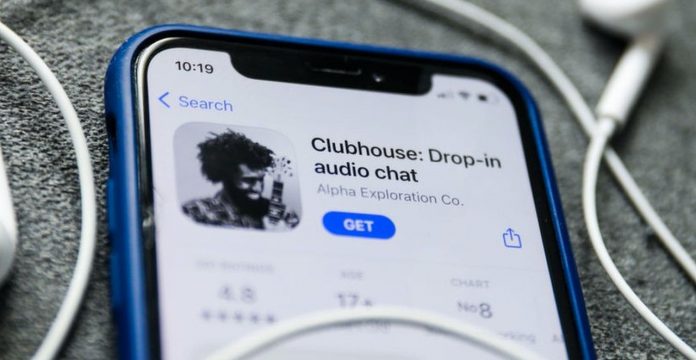 Clubhouse has confirmed that one of its users can pull audio feeds and make them accessible via a third-party website, raising security concerns with the new startup service.

Clubhouse continues to come up with security vulnerabilities

Speaking to Bloomberg about the emerging threat, a company spokesperson said that the dangerous vulnerability affected multiple rooms and the user behind the breach was permanently banned.

According to The Verge, the incident reminds Clubhouse users to be careful when sharing sensitive information only in conversations made via the invited iOS app.

The last security incident took place a week after Clubhouse was criticized for vulnerabilities in its infrastructure. A report from the Stanford Internet Observatory revealed that users’ unique Clubhouse ID numbers and chatroom IDs were transmitted in plain text.

This means that, theoretically, in practice, an outside observer can find who is talking to whom.

After this incident, the voice chat application, which is on the agenda again with security gaps, continues to make users happy as well as anxious. 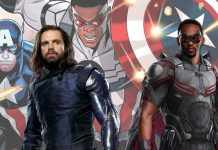 New trailer from the anticipated Marvel series has arrived 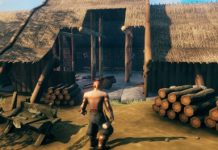 Valheim: players build Lord of the Rings and WoW bases 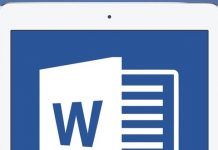 Microsoft Office apps will have dark mode on Android

Games to download for free or try this weekend on PS5