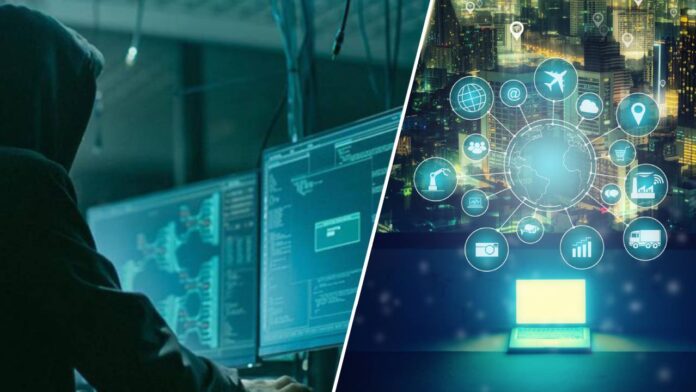 With the introduction of the smart home concept into our lives, many devices that are a part of our daily life have internet connectivity. The vulnerability discovered in the Treck TCP / IP library used in IoT (Internet of Things) devices affects millions of devices.

In recent years, millions of IoT devices have been hacked and many websites have been attacked after the malware called Mirai was installed. The Mirai Botnet attack, one of the largest cyber operations ever performed, had a great impact in the world.

Stating that the vulnerabilities are found in the version 6.0.1.67 of the TCP / IP library, CISA advised users to install the update released by Treck.