Home Tech What does ‘vtzeiro’ mean? Slang is successful on Twitter because of the... 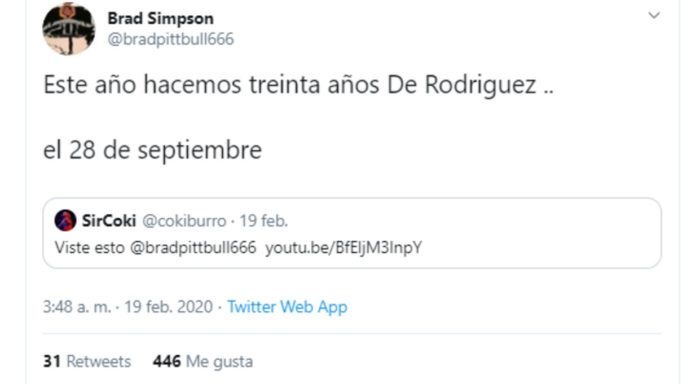 What is “vtzeiro”? Social network users have come across several publications containing this slang in their feeds. Very popular on Twitter, the expression is directly linked to the reality show Big Brother Brasil, from the Globo network, and is used to pin the participants who take advantage of the cameras to create forced dialogues and interactions, trying to gain more prominence during the program show. .

As the BBB is a reality show in which, generally, the participants that most stand out are the ones that receive the most attention from the public, the players end up devising strategies to become popular with viewers. Although the word “vtzeiro” does not have an apparent translation or meaning, its origin is in VT, acronym for video tape. This expression is quite old and is often used to refer to video recordings on television.

So, users of social networks, especially Twitter, started using slang as a way of saying that a certain participant would be looking for cameras at all times, creating situations that do not seem common to people’s daily lives.

Also according to Google Trends, the biggest spike search for slang happened on March 2nd and 3rd, right after the live edition of the reality play, called the discord game, in which players should point out which of their rivals was the most “vtzeiro”. The growth in the use of the expression if when users of social networks started to comment on the game on their profiles.

Initially, the slang was famous on Twitter, a platform known for having many young users. However, it is also possible to find such publications on Instagram and Facebook, especially in entertainment profiles or in fan clubs aimed at BBB participants.

The President of Nintendo America Responds To A Possible New Nintendo...