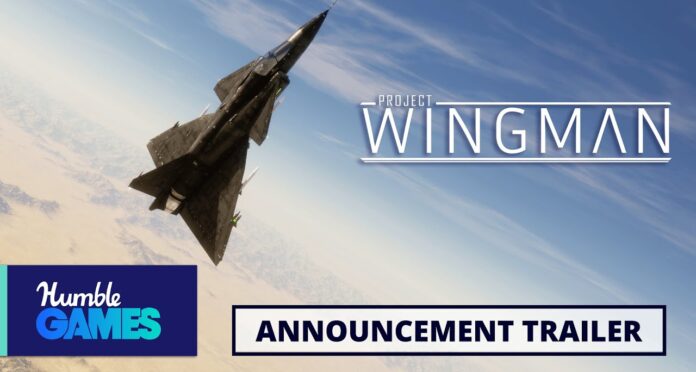 Project Wingman, which has been developed with the Unreal Engine 4 game engine since 2017, was officially announced with a trailer at the end. The release date of the game has not been announced yet.

Airplane lovers gather! If you are looking for a new flight simulation these days, but if the ones on the market are either too hard or too boring, a new game will be released in the coming months. This game, which is released under the name Project Wingman, seems not only as difficult as today’s flight simulations, but also offers a fun gameplay.

Project Wingman, which we first heard about 3 years ago, is developed by a studio called Sector D2 using the Unreal Engine 4 game engine. Sector D2, which wants to offer an adventurous experience to players, announced the announcement of Project Wingman today with a trailer.

Project Wingman has been announced:

At least as far as we can see from the trailer, Project Wingman will not be as realistic as DCS: World. Instead, the game will be action and adventure-oriented like the once-loved Tom Clancy’s H.A.W.X and Ace Combat series.

Project Wingman, which is also broadcast by Humble Games, started collecting support through Kickstarter in 2018. According to the game’s Kickstarter page, up to now 2,467 people have supported a total of $ 114,544 ($ 78,640).

If you want to try Project Wingman right now, you can reach the Alpha version of the game published in 2017 from this link. However, since this version is from 2017, it may not reflect exactly what the full version will offer or look like.

Project Wingman, whose release date has not been released, will be published on Humble Games and Steam. According to the description of the game, there will be more than 20 planes, more than 40 weapons and different scenarios. The game will also have VR support.