Home Crypto Voting Starts for Bitcoin and These Altcoins in the EU! 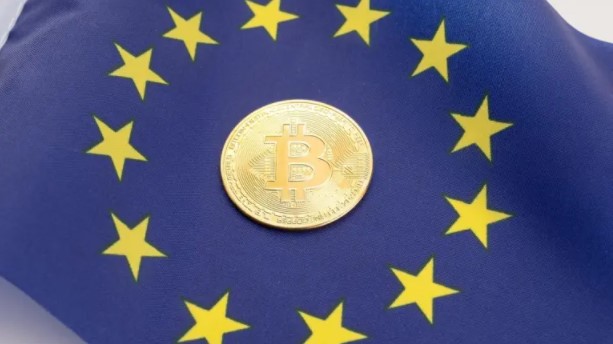 The European Union will today vote on the MiCA bill that will restrict mining-based blockchains. According to reports, a controversial restriction on cryptocurrencies that operate the PoW mechanism such as Bitcoin and Ethereum is still under scrutiny, which has raised significant concern in the crypto community.

Critical vote for Bitcoin and altcoins from the EU

The final result of the voting will be announced today at 19.00-20.00 CEST. The prisoner of war ban was reintroduced into the MiCA proposal over the weekend, despite initial assurances from the bill’s rapporteur, Member of Parliament Stefan Berger, that the ban would be lifted. Specifically, EU ministers are expected to vote electronically in the European Parliament’s Committee on Economic and Monetary Affairs to approve either version of the bill. The high energy cost and carbon footprint of mining PoW coins pose a problem for the EU parliament. If the vote passes, the following mining cryptocurrencies could face severe restrictions.

French politician Pierre Person said the move would condemn the future of crypto in the EU and complicate regulations on growing areas like DeFi and NFTs.

Jean-Marie Mognetti, co-founder and CEO of CoinShares, said that this move is narrow-minded and that much of PoW mining now relies on carbon-friendly electricity sources such as natural gas and renewable energy. Mognetti also pointed out that advances in mining technology have reduced energy requirements.

Meanwhile, the bill will go through the adoption process by organizations like the European Commission and the Council of Europe after being voted on by the ECON committee. As a result, the measure still has a long way to go before it becomes law. It is also possible to change the relevant restriction provision at a later date.

3 Altcoins for Bottom Fishing Announced: Here are the Expectations!