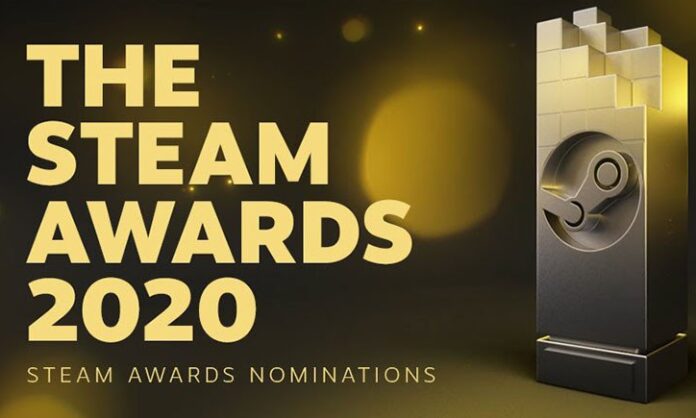 The 2020 voting for the Steam Awards, where the best games of the year are selected in different categories on Steam, has started. Voting will continue until January 3rd, and the winners will be announced the same day.

Proving that it is the most preferred platform on the PC with the record of the number of simultaneous players it broke consecutively this year, Steam announced its 2020 candidates at the Steam Awards, where the best of 2020 will be selected, and the voting started.

In the past few weeks, voting has started for candidates to be elected, and all players have voted to nominate their favorites. Now it’s time to choose the winner. Players will be able to vote in a total of 10 categories and have the chance to win a random card from the Winter Sale Trading Cards set for each vote cast.

Categories you can vote in the Steam Awards:

Perhaps the most curious ‘Game of the Year’ category includes nominations of Red Dead Redemption II, Hades, Doom Eternal, Fall Guys and Death Stranding. Voting at the Steam Awards, where all Steam users can vote in any category they wish, will continue until 20:00 on January 3, and the winners will be announced at 21:00 on the same evening.