Home World Volvo to partner with NVIDIA for autonomous driving 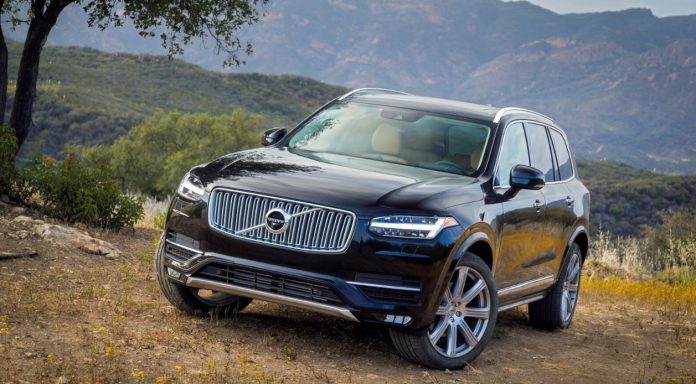 The Swedish autonomous manufacturer will use NVIDIA’s Drive Orin system, which has more processing power than the NVIDIA chips currently used by Volvo vehicles.

The new generation XC90 will be the first new Volvo to use the Drive Orin system, which can process 254 trillion transactions per second.

“With the help of NVIDIA DRIVE Orin technology, we can take safety to the next level in our next generation cars,” Green also said in his speech.

The automaker claims the new system provides the power and graphics processing required for autonomous driving. In addition, the system uses LIDAR technology, according to the technology developed by Luminar, another Volvo Cars partner.

Volvo states that the SPA2 architecture, which the next-generation XC90 will use, will be ready to be equipped for autonomous vehicles from the start of production.

Future Volvo models will use the NVIDIA Drive Xavier computer to use NVIDIA’s Drive Orin system as well as manage key functions inside the car, including basic software, energy management and driver assistance.

Jeff Bezos Goes To Space With His Brother