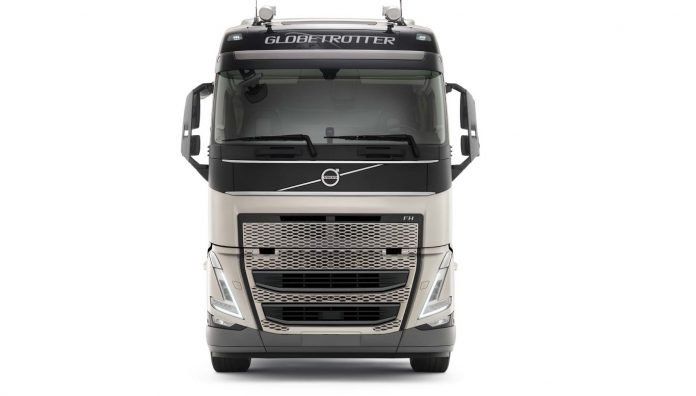 Volvo AB plans to build a “large-scale” battery factory in Sweden to meet the expected growth in demand for electric trucks and buses.

The Swedish manufacturer, which currently receives the elements from Samsung SDI Co., said on Wednesday that it had begun the process of obtaining permits to establish its own production in the municipality of Mariestad. It is not reported how much the plant will cost.

The world’s second largest truck manufacturer plans to gradually increase capacity and enter large-scale production by 2030. Volvo has confirmed its goal: by the same year, at least 35% of its products should be electric.

“This build—up will require large volumes of high-performance batteries,” said CEO Martin Lundstedt. The production of cells within the company is the “logical next step.”

Volvo’s announcement underscores its drive to become a leader in electric trucks and the batteries they need, while the heavy battery market is still in its infancy. Last year, 346 cars were registered in Europe.

Read more: “Beauty contest” with batteries will decide the future of cargo transportation

Volvo said its batteries will be developed specifically for commercial vehicles such as trucks, buses and construction equipment. The plant will need “thousands” of employees, the representative said, declining to disclose details.