Sweden-based automotive manufacturer Volvo has changed its logo. The company also got its share from the flat and only design concept.

Today, technology companies adopt a plain and simple design language in their logos. Of course, when these companies were first established, their logos were not as they are now. We can cite the best Microsoft as an example. The US company introduced its simple logo consisting of four colored squares together in 2012 and still uses it today. Similarly, Netflix, Google, and many other companies that we cannot list here suffer the same fate.

Of course, automotive manufacturers also get their share from the logo update frenzy. We’ve seen Skoda, KIA, Nissan and General Motors make minor design changes. Sweden-based auto giant Volvo made a similar move and made a minor revision in its logo.

Volvo first showed off its new 2D logo on Facebook. When we compare it with the old one, we see that the fine details such as the shadow in the round part have been removed. These details have been replaced by a flat round and arrow icon in black. It also continues to write the name Volvo on the inside of the round. It seems that the text font has not changed. 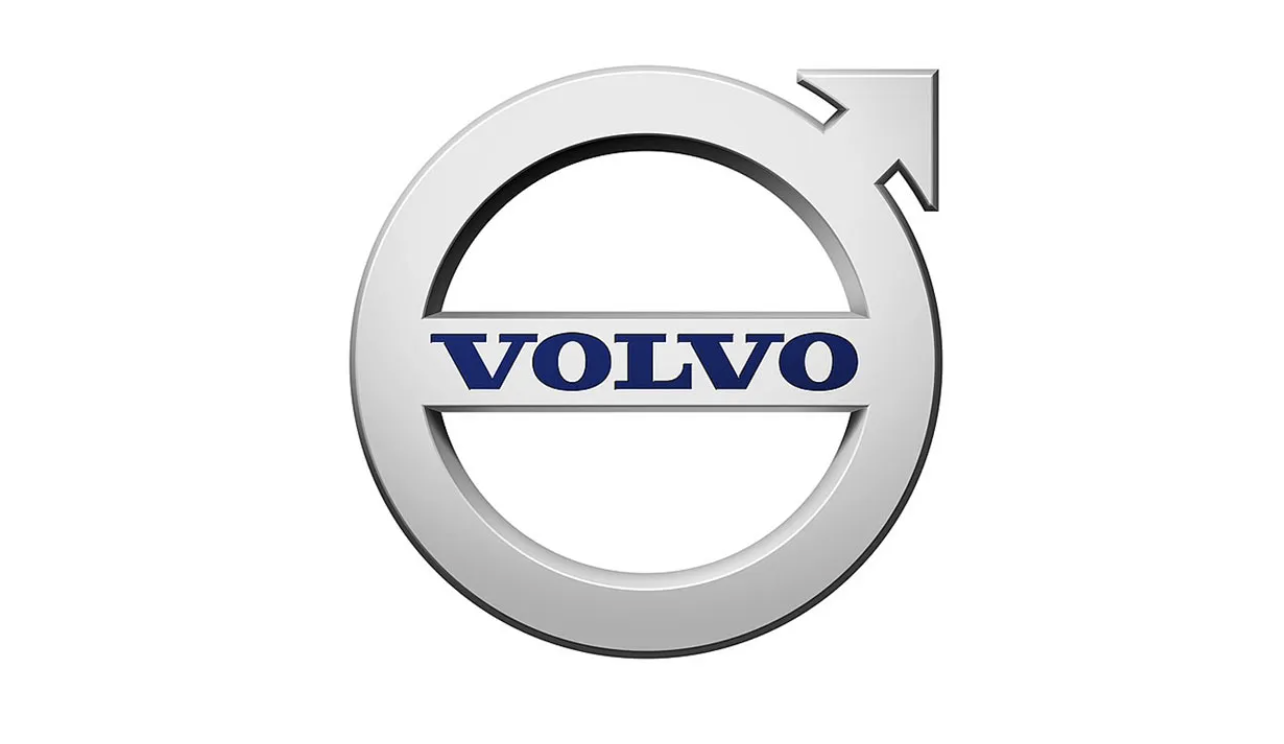 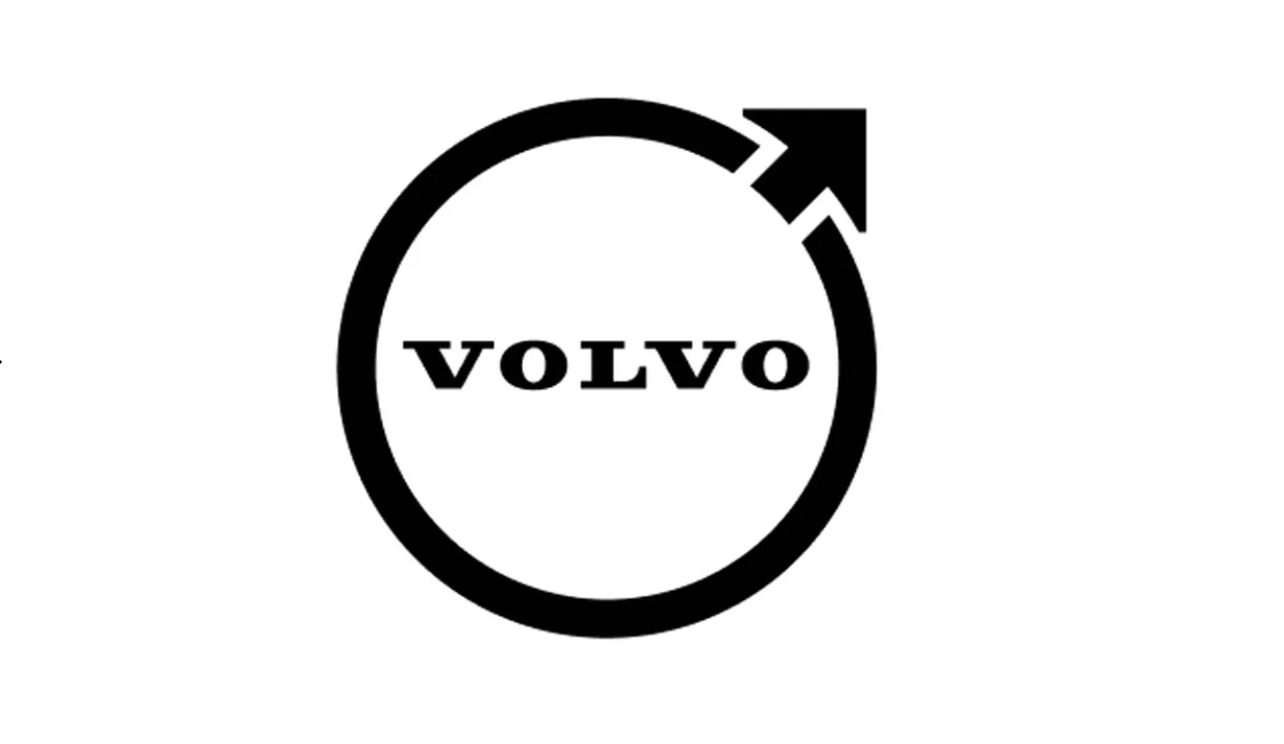 Although the Volvo logo appears to be formed by circling the company name at first glance, it is actually not. According to the information on Wikipedia, the word ‘Volvo’ means ‘I roll’ in Latin. The round and arrow in its emblem; It symbolizes iron, one of the 7 metals in alchemy, and strength. In other words, Volvo does not neglect to reflect its robustness claim in its logo.

The company has not yet officially announced the new logo. We estimate the change is still in the early stages, as he posted it on his Facebook page. However, there is no information about when it will be used in cars.

Twitter Works On Button To Remove Mentions in Conversations