Home News Volvo is preparing for a radical change 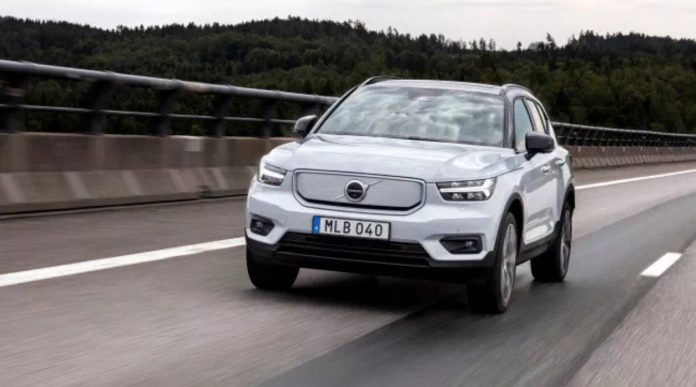 The Swedish automaker has announced that it will end gasoline and diesel engine sales earlier than other major automakers by 2030 and switch to fully electric cars. In addition, the company wants to develop direct relationships with customers and eliminate swaps. For this, Volvo plans to close its dealers and bring EV sales online.

Planning to make 50 percent of its fleet completely electric by 2025, Volvo aims to increase this value to 100 percent in 2030 with the new plan.

The company stated that it has a “firm conviction” that the internal combustion vehicle market is shrinking. Chief technology officer Henrik Green said, “Cars with internal combustion engines do not have a long-term future. “We are determined to be a purely electric car manufacturer and the transition should happen by 2030,” he said.

In Volvo’s new era, customers will be able to buy cars through the website, whether at home or in the showroom. You will see and learn about vehicles in Volvo Studios and showrooms. In addition, these vehicles will be redesigned to handle deliveries and services.

Additionally, Volvo has announced part of its roadmap for its vehicles in 2030.

After launching its first EV, the XC40 Recharge, the automaker, which will introduce its second 40 Series-based EV at the Recharge event, will release a few more models “in the coming years.” Volvo is thought to follow the path of Tesla, which has no dealership and has an all-electric product range.

On the other hand, Ford plans to eliminate gas engines by 2030. However, GM has stated that it will only sell EVs all over the world by 2035. Meanwhile, EU rival Volkswagen has pledged to produce 1.5 million EVs by 2025. Mercedes-Benz has announced plans to produce six fully electric cars in the next few years.

Finally, Volvo is expected to announce its second electric car at its upcoming Recharge event.

How did you find the future plans of the Swedish car manufacturer Volvo in changing world conditions? Do you think it can achieve what it promises? Share your ideas with us in the comments.