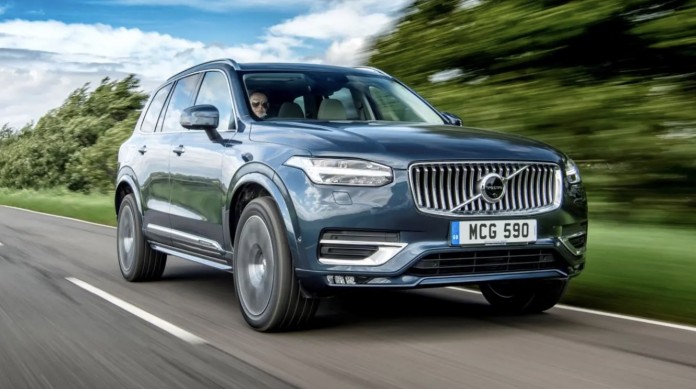 Volvo Cars announced today that they are facing a cyber attack. At this point, it was learned that the stolen data belonged to the R&D department.

In a press release, the manufacturer said that Volvo has come under attack on the R&D side. The company said on Friday that it became aware that one of Volvo Cars‘ file stores had been illegally accessed by a third party. In addition, investigations so far have confirmed that a limited portion of the company’s R&D side was stolen during the intrusion.

A Swiss tech news site revealed last week that ransomware group Snatch posted on the darknet screenshots of documents allegedly stolen from Volvo on November 30. A statement by Volvo Cars did not comment on the possible origin of the attack.

The Swedish company stated that an impact on the operation of the company is possible. Volvo Cars said it is continuing to investigate the situation. At this point, he said that with the current information of the company, this situation has no effect on the security of customer vehicles and personal data. 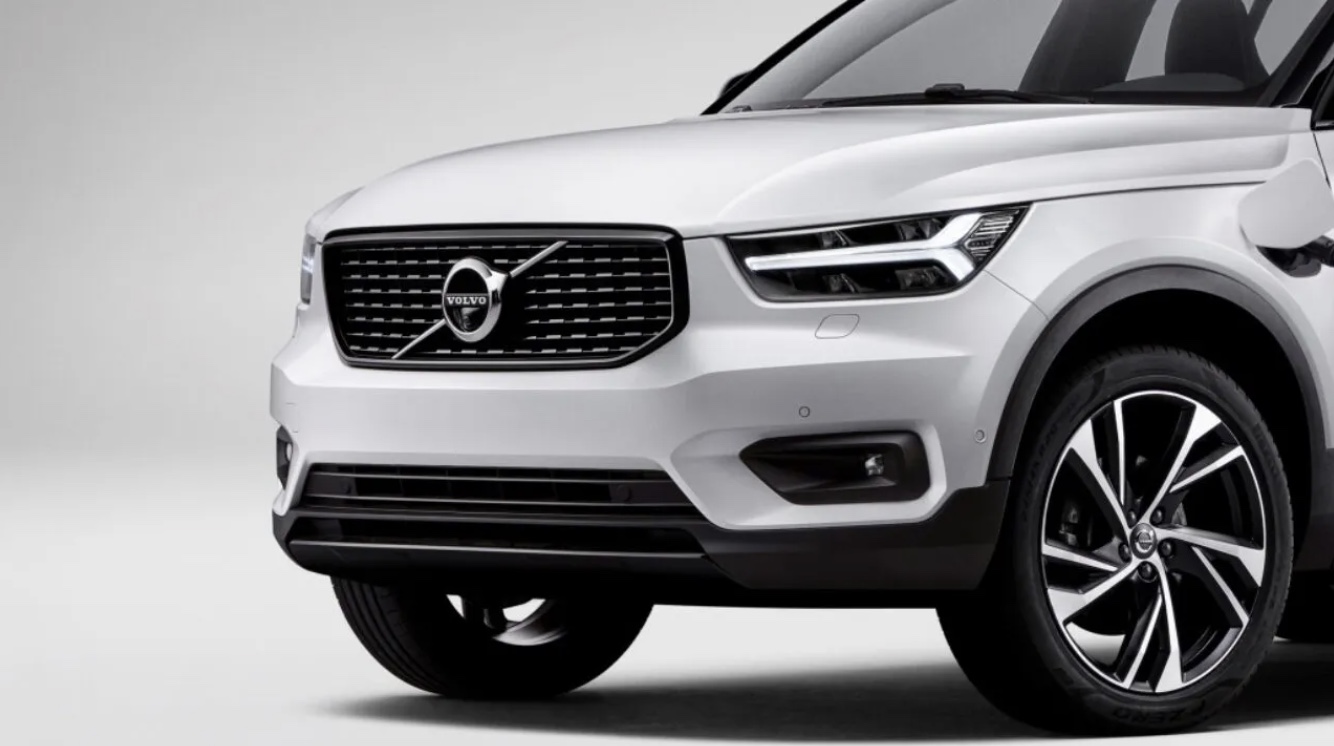 Security measures started to be implemented

Volvo Cars did not provide many details about the extent of the breach or what was stolen. A Volvo spokesperson also declined to comment on the matter. That’s all that is currently known about the situation.

What do you guys think about theft of Volvo’s R&D data? Do not forget to share your ideas with us in the comments section!

Will The Last of Us 2 be postponed? Sony answered