Recently launched by Volvo in Brazil, the XC40 Pure Electric model is the company’s first 100% electric model to be marketed in the country, belonging to the SUV segment and reaching the Brazilian market with a focus on sustainability, innovation and safety, featuring modern technologies and current related to electric vehicles.

Its premium construction and elegant design refer to advances introduced by the automaker in this model, which in its front replaces the engine grilles with a closed panel with the Volvo Cars logo, demonstrating changes compared to other models of the brand.

The XC40 Recharge Pure Electric can be recharged through a conventional outlet or using a Wallbox, which are charging stations suitable for sustainable vehicles.

The 78 kWh battery is capable of offering autonomy for a distance of more than 400 km with a single charge, according to the automaker. Also added is a fast charging system that allows reaching 80% capacity in just 40 minutes. 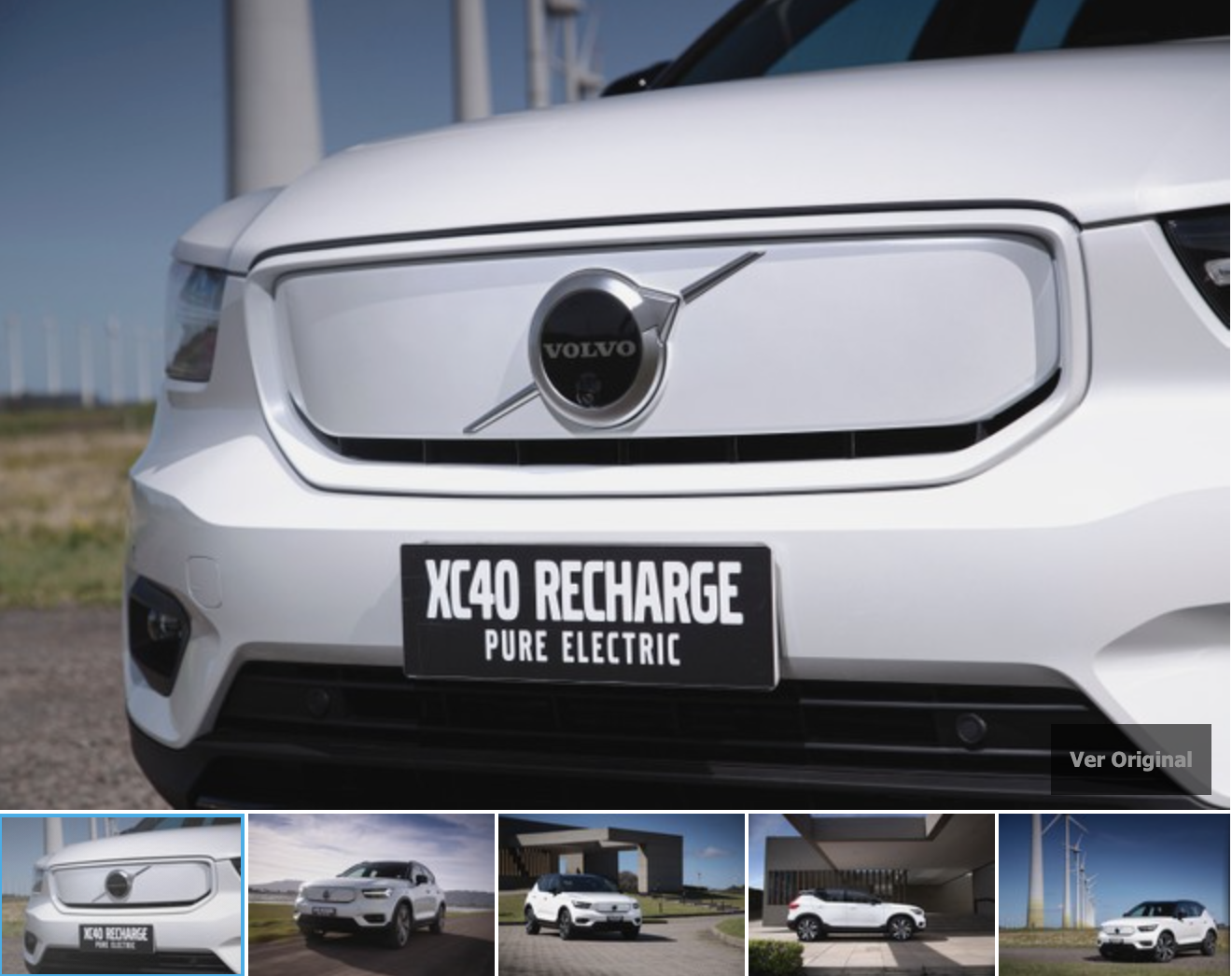 One of the highlights of this car is the ‘One Pedal Drive’ feature, which can be activated by the driver and makes driving easier, making acceleration and braking more practical through a single pedal, and to increase speed just apply more force and to brake to reduce the pressure applied to the pedal.

The SUV also draws attention for having the latest infotainment system from Google which has as its operating system ‘Google Automotive Services’, allowing access to various features and functionalities made available by big tech, including voice commands.

The XC40 Recharge Pure Electric arrives to be a milestone for Volvo Cars. Here in Brazil we only sell hybrid vehicles and now the arrival of the electric model takes us to a new level. This vehicle brings the best in luxury, elegance, sophistication, safety and, above all, technology […].”

Finally, it is worth mentioning that XC40 is equipped with several layers of protection that are capable of providing greater safety while driving, featuring automatic braking modes, pedestrian identification and a modern camera with a 360º angle.