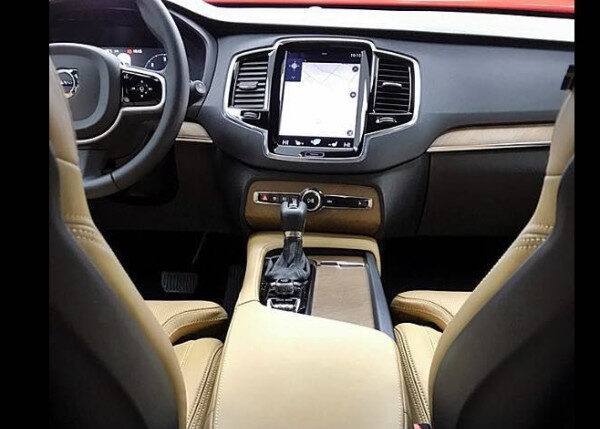 Volvo, which has a great reputation for safety, seems to make a lot of noise with its speed limitation. The automaker will set the top speed at 180 km / h, even in electric cars, hoping that the number of accidents will drop.

Volvo is the first brand that comes to mind when anything comes to mind about the issue of safety in cars, and it took a new decision last month. As part of its mission to improve car safety, it announced it would limit the top speed on 2021 model vehicles to 180 km / h. This will include Volvo’s electric SUV, the Volvo XC60 Polestar.

The partial Swedish automaker aims as a strategy to minimize the number of deaths and serious injuries as a result of a traffic accident in 2020. If it is 180 km / h, we are not sure if it is a sufficient speed for this strategy. Because 180 km / h crosses the legal speed limit of the USA. So there are still questions about how effective it will be.

We are not the only ones who think that the speed limit measure does not make much sense. Volvo also seems to have admitted that there was an error in the logic of this decision to prevent traffic accidents. “180 km / h is still fast,” says Volvo Cars Safety Center head Malin Ekholm to Autocar. So are these cars slow? No, it is not. ”He continued his words as follows:

“This is a limitation and there is no logic to actually go faster than 180 km. Everyone talks about speeding, but we wanted to do something to show that we are serious. Maybe this limitation creates a real debate about the subject. ”

Volvo has an excellent reputation for safety with the three-point seat belt and anti-collision systems it introduces. In addition to the speed restriction it introduces, Volvo also introduced a product called Care Key. This key, which allows car owners to set speed limits for less experienced drivers, allows you to give your car to someone else with peace of mind.

Apple Can Use A New Wi-Fi Technology To Empower AirDrop On...