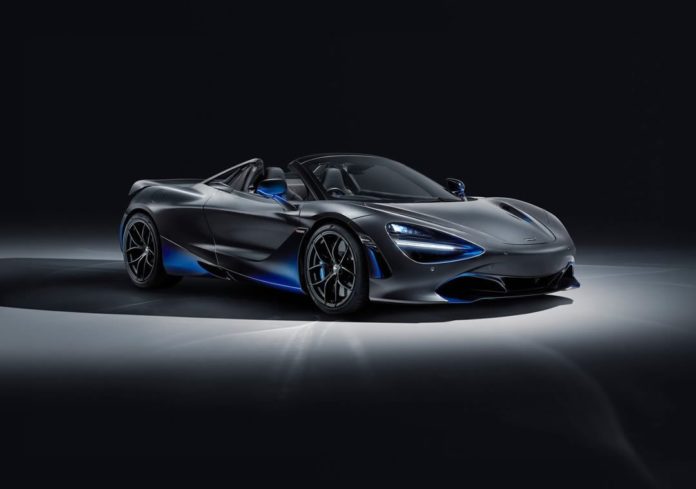 Volkswagen’s electric racing vehicle I.D. R raced the McLaren 720s, one of the fastest racing cars in the world. The winner of the race is by far I.D. It was R. This racing vehicle that pushed the boundaries of Volkswagen has already signed many records.

The electric racing vehicle I.D. produced by German automotive giant Volkswagen (VW) without borders. The R was designed to create the pinnacle of racing cars. Made without following the rules written in the book, I.D. The only thing blocking R is the current technology and the physical boundaries of the human body.

Chris Harris from the BBC’s Top Gear program has already scored numerous records, Volkswagen I.D. He went to the runway to test R. The electric I.D. used by Harris R also had an opponent: McLaren 720s, one of the fastest racing cars in the world.

Here is I.D. Breathtaking drag race between R and McLaren 720s:
VW I.D. R had decorated newspaper headlines in 2018. The reason for this was the dazzling performance of the electric vehicle at the Pikes Summit International Hill Climb. Also known as “Race Against the Clouds” I.D. R finished history in 7 minutes 57 seconds. ID. With this performance, R ‘became the first car to complete the course in under 8 minutes.

ID. R this time broke the electric car record at the famous Nürburgring circuit in 2019. Completing the track with 6: 05.336, the electric car moved at an average speed of 205.3 kilometers per hour. ID. R also set a record on Tianmen Mountain in China, also known as “the door of heaven”. The car finished this track in 7 minutes 38 seconds and made history.

See Also
Volkswagen ID.4 must be the first electric car in Brazil

Lithium ion battery powered I.D. R is 5,219 mm long and 2,350 mm wide. Being the first electric car designed by Volkswagen, I.D. R is a member of the R series, which will compete specifically in the world of motorsport. After the emission scandal in 2015, Volkswagen withdrew from the World Rally Championship, Dakar Rally and Le Mans 24 Hour Race.