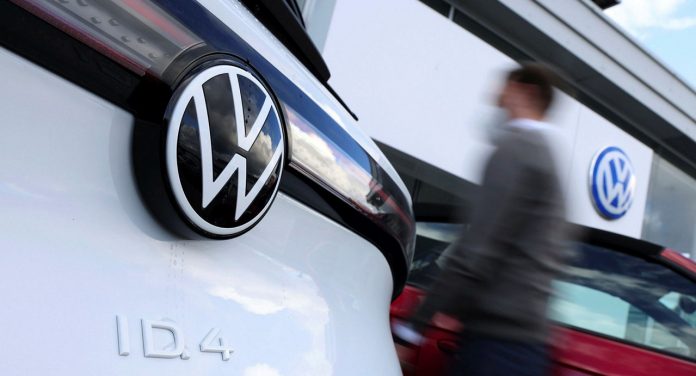 Volkswagen of America made a big joke to draw attention to the electric vehicle it sells in the United States market. The team, who said that the company would be rebranded as “Voltwagen”, performed an early marketing show for April 1, World Joke Day.

This interesting joke made by the famous automotive company was “accidentally” shared on the company’s social media accounts on Monday. The so-called draft press release containing details about the name change made a big splash. While company accounts immediately take down this statement; some users still managed to take screenshots. Authorities refused to comment on the report in question for two days, and the truth of the incident finally came to light.

The fake Voltswagen logo also appeared in the false promotional ad shared from the company’s official social media accounts. The company deceived its followers with the following words:

“66 is an unusual age to change your name. This is not the larger Volkswagen group that was formed in the 1930s before becoming part of the Nazi war machine, but a nod to the new era of the American subsidiary. ”

Volkswagen of America handled this joke so well that the world press really believed it. Many media companies, especially the BBC, brought the issue to the agenda and made their news. But the truth was that it was just a little joke. Although the early April 1 joke reached its goal, social media users reacted to it.

But what do you think about this big April 1st joke made by Volkswagen? Don’t forget to share your ideas with us.

First Corona Virus Case of the Empty Shelves After Market in...