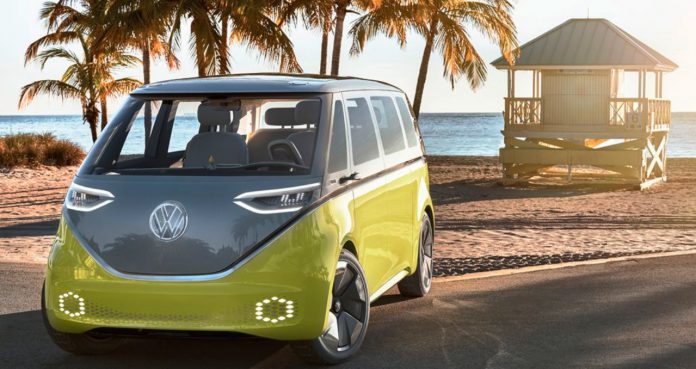 VW recently announced that its electric van will reach sales channels by 2022. However, after a while, the German automobile company removed this announcement. After the announcement was lifted, news from the company’s commercial division confirmed that the vehicle still has a chance for next year.

ID.Buzz will begin to be tested on German roads

On top of that, VW Autonomous Driving Manager, Christian Senger said, “This year we are conducting field trials in Germany where the Argo AI will be used on a version of the future ID of the autonomous driving system in Germany” and clarified the claims.

In addition, let’s point out that Argo AI is the autonomous driving technology that Ford and Volkswagen partner to invest and develop.

Two car companies are developing minibuses to use self-driving technology based on ID.Buzz to strengthen the concept of calling a vehicle and pooling with autonomous minibuses that can operate in urban areas.

With a new announcement, VW has released the concept draft of the driverless test vehicle that the Germans can see on the roads at any time.

With Lidar sensors seen in the corners and a ceiling-mounted ledge, the van doesn’t have the retro-themed two-tone color scheme we’ve seen in previous versions of ID.Buzz, as Autoblog points out. We think we should wait for it to emerge to see how it will turn VW vans into something.

What time is the NBA All Star match on which channel?