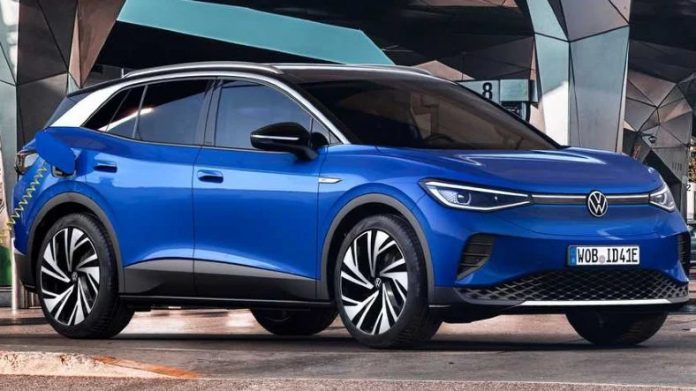 German auto giant Volkswagen introduced the electric SUV ID.4 in September last year. be offered for sale in Turkey in the coming period, the company remains a very satisfied with the interest shown in the new model is expected in the first quarter of 2021 that they were closer to the target sales figures.

The German brand, which released a new commercial for the all-electric ID.4, praised its own car and included a scene that disparaged Subaru Outback, which was criticized for not being electric. Ignoring the emission scandals that took place a few years ago, Volkswagen’s disparaging Subaru by showing himself innocent suggests that the automobile giant quickly forgets his past. Before continuing with our content, if you want to remember all the details about what happened in those years and the emissions scandal that caused Volkswagen to pay billions of dollars in fines, you can take a look at our content here.

In the commercial in question, the family, who benefited from the blessings of ID.4, talk about what they could not do before, but now thanks to the new ID.4. The moment the mother of the house says, “We could not hear the voice of nature before, now we hear it brightly thanks to ID.4”, the Subaru Outback with a loud engine sound passes by and disrupts the sound of nature. It can be easily understood by anyone watching the video.

Volkswagen hid the most sarcastic part of the business behind Subaru. As the mud-covered Outback passes noisily by the ID.4 family, we encounter the “I love nature” label affixed to the trunk lid of the vehicle.

The German automobile giant, which has been on the agenda with the not so funny April 1 joke “Voltswagen”, seems to be making headlines again with this attack against Subaru. What do you think of this move against Subaru, who has not yet joined the electric SUV caravan?