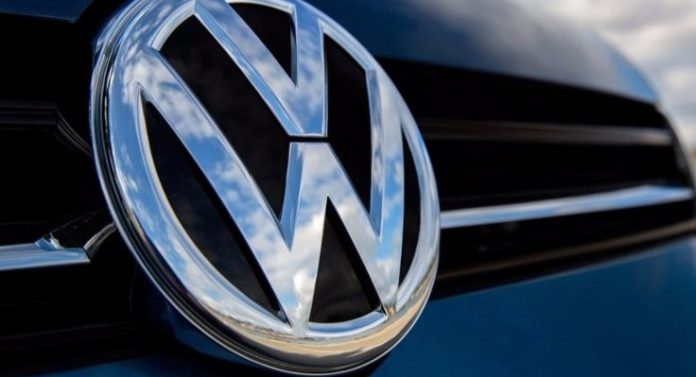 At the end of last year, explaining that it will establish a factory in Turkey German automotive giant Volkswagen, said investment was postponed once more. The company is considering waiting until mid-year to make its final decision.

Volkswagen, after a long decision-making factory had chosen Turkey for 1.4 billion euros investment. At the end of last year, Volkswagen Turkey Otomotiv Sanayi ve Ticaret A.Ş. with a capital of 943.5 million TL in Manisa. The German brand, which founded a company named “, started its work without slowing down. But Turkey, Syria to the north launched Operation Peace Spring, Volkswagen’s investments had led to the postponement.

The company, which could not resist intense pressures in the German public, delayed its investment, which caused great excitement, indefinitely. Since then, numerous statements have come from both VW and Turkish officials. Tostmann also stated that they are not in search of an alternative location in Turkey.

Speaking to the Reuters news agency today, a source from Volkswagen said that consultations are ongoing within the company and they will wait until mid-year for the final decision to be made. Stating that there is no time pressure on them, VW official said, “There is no such thing as we should have made the decision at the Supervisory Board meeting at the end of February.”

According to reports in the German press, Volkswagen will end its quest to establish a new production facility if it abandons its factory in Manisa. It is stated that the company will instead expand to one of its factories in Eastern Europe. The factory, which Volkswagen planned to establish in Manisa, was expected to employ approximately 4 thousand people. The factory, which is planned to be operational in 2022, was expected to manufacture Passat and Skoda Superb models.