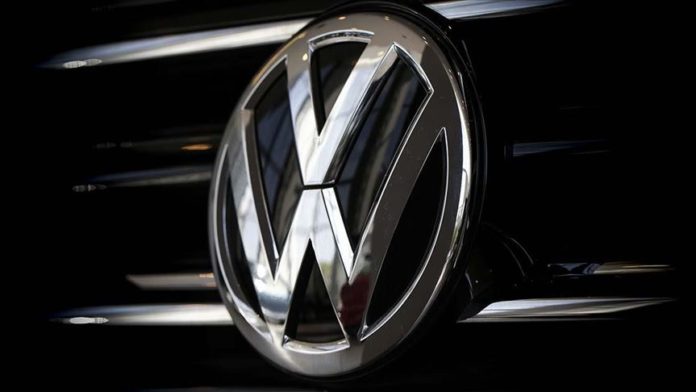 German automaker Volkswagen is claimed to be working on a new electric car that will be available for less than £ 17,600. Company ID. This vehicle, which will be the entry level of the family, will come with a design similar to ID.3.

A report published by Car Magazine, a British automotive magazine published monthly, is the ID of the German automaker Volkswagen. He claimed he was working on a new electric small car that would be the entry-level of his family. Said to be at a similar design point with the ID.3 model, this vehicle is expected to be quite similar to the current car.

This vehicle, which is expected to be a 5-door hatchpack targeting the customer base purchasing e-UP, will be built on a shortened version of the company’s MEB electric car platform and will be on display for the first time in 2023.

Volkswagen ID.1 can be under 17,600 pounds:
Volkswagen announced in a statement in 2019 that it will introduce 75 electric and 60 hybrid vehicles by 2029. At this point, board member Ralf Brandstätter told Car Maganize that they were working on a BEV below 17,600 pounds and that they could shrink the MEB architecture with less content to reduce costs.

The company official also mentioned that the production of cars built on the MEB platform is 40% less costly compared to vehicles powered by internal combustion engines, e-UP! He added that his model cost £ 19,965. On the other hand, this small vehicle called ID.1 will come with two different battery packs, 24 kWh and 36 kWh, according to the information shared by Car, and will offer a range of 300 kilometers in the larger battery option.

ID.1, which will be in line with other urban electric cars such as Mini SE and Honda E, seems to be participating in the small car trend, which is very popular in Europe. On the other hand, it is another known fact that American drivers do not prefer such small cars. We can only see what marketing strategy the company will follow at this point in the coming days.