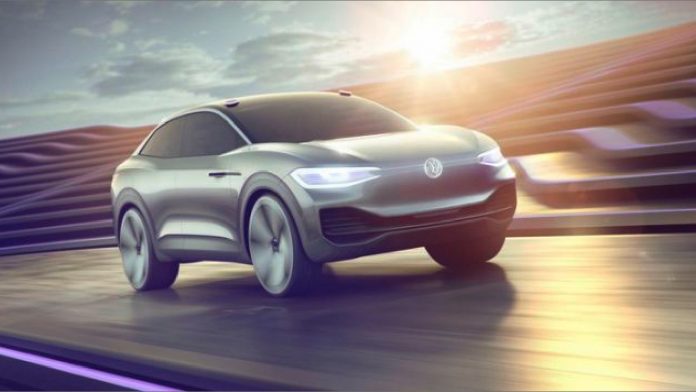 Volkswagen will work in partnership with technology giant Microsoft on autonomous vehicles. Microsoft will supply cloud technology to the VW Group to accelerate self-driving technology developments.

As you know, Microsoft has been working on cloud computing for connected cars for several years already. However, the technology giant wants to expand this to autonomous driving with Volkswagen. It is also stated that the idea in the joint work is to combine its expertise in autonomous systems with Microsoft’s Azure cloud computing to create Volkswagen’s technology, which it calls the Automatic Driving Platform (ADP).

Volkswagen wants to have a say in the mobile world

Like other automakers, VW has big plans to exist in the digital mobility world for ride sharing, micro-mobility, short-term rentals and more.

In order for this to happen, the German automaker has to develop both connected cars and autonomous driving technology, and since last year it has been developing its own VW.OS operating system to connect cars via the Car.Software unit.

IVE “After LIKE” Takes 1st Place in the K-Pop Music Chart...

Overwatch League: Blizzard claims that the coronavirus will no longer affect...