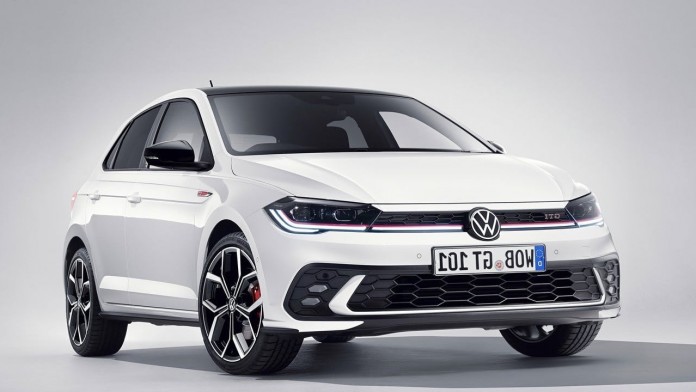 It was recently on the automotive agenda that Volkswagen will buy Huawei’s autonomous driving unit. In the leaked report, it is said that the German auto giant Volkswagen is on the way to buy the autonomous technologies of the technology company Huawei.
The first steps are being taken for autonomous cars to become indispensable in the world. If we look for a short answer to the question of what is autonomous; It is a driverless technology that senses robot cars and surrounding objects and has little or no influence on people while driving.

With the development of technology, some automobile companies are trying to provide the best service to their users by keeping up with the technology. Another company trying to keep up with technology is German automotive giant Volkswagen. Automotive manufacturer Volkswagen has rolled up its sleeves to purchase Huawei autonomous technology, which is one of the first to come to mind when technology companies are mentioned.

Volkswagen may collaborate with Huawei for autonomous technologies
Huawei’s autonomous driving unit is a rapidly developing enterprise that greatly benefits from its rich technology vein and proprietary products. According to sources, this deal is expected to be worth several billion euros. For now, although Huawei remains silent on this issue, as it is known, the company cannot run in the market due to the US sanctions decision.

This agreement is highly likely to be in favor of Huawei. Volkswagen also did not make an official statement about the news. Since 2019, when Huawei created its autonomous driving unit, it has grown rapidly by taking advantage of its rich technology resource, although there are rumors that the company will not be able to develop its own autonomous vehicle.

Technology giant Huawei aims to be a parts supplier for different car brands. But one goal of Huawei is to have all the systems for the self-driving car by 2025. As we mentioned, there is no sound from the two giant companies yet. We will continue to inform you if there is a statement on the subject.