Home World Volkswagen Is In Trouble With The April 1 Joke 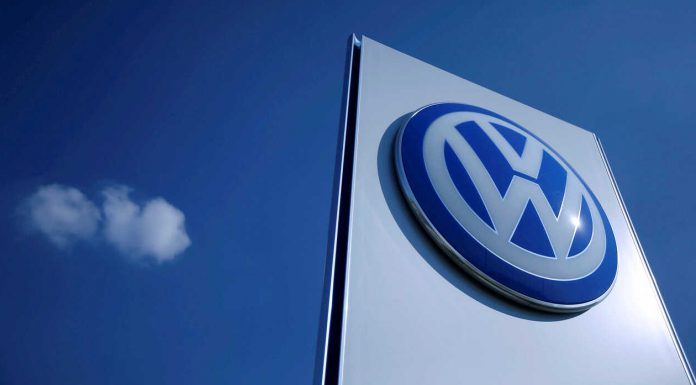 Volkswagen managed to surprise everyone with a joke he made last month. The Volkswagen, which wants to draw attention to the electric vehicle it sells in the US market, made a statement that it will re-brand with the name “Voltwagen”. The rebranding claim, which later turned out to be an April 1 joke, managed to keep the company on the agenda for days.

Voltwagen, which started as a joke and advertisement, will trouble the Volkswagen in the coming days. The United States Securities and Exchange Commission (SEC) has announced that it is investigating the fraudulent name change.

The United States Securities and Exchange Commission cites the “accidental” press release from the company’s official social media accounts as the reason for the investigation. The statement, which includes the words of Volkswagen of America CEO Scott Keogh, is considered fraudulent by the SEC. The agency will investigate how the Voltwagen statement affects the stock price and whether it violates any securities laws.

In the post made on Volkswagen social media account, the following expressions were used: “66 is an unusual age to change your name. But our hearts are always young. Meet the Voltswagen. It is similar to Volkswagen, but stands out from it with a renewed focus on electric driving. ”

Following this announcement, the Volkswagen, whose shares rose 12.5 percent, increased its market value by billions of dollars. The SEC, believing that the statements misled the investors and the public, asked the company to deliver the relevant documents. In the past, a similar investigation was made for Elon Musk, who Tweeted misinformation about Tesla.