Home World Volkswagen Has Made Its Decision For Vehicle Production! 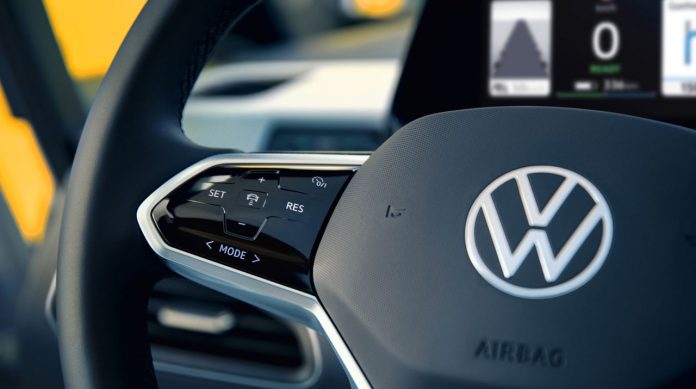 Volkswagen has decided to manufacture vehicles. Continuing its work for electric and autonomous vehicles, Volkswagen has made an important decision regarding internal combustion engines.

Automakers who want to take the lead in the electric vehicle market led by Tesla are in great competition. On the one hand, work continues to make vehicles completely electric, on the other hand, intensive work is spent on autonomous driving technologies. In this context, a historic decision came from the automobile giant Volkswagen.

Klaus Zellmer, one of the company’s board members, told Reuters that Volkswagen plans to stop selling internal combustion engines in Europe by 2035. The manager also stated that this decision will be implemented in the USA and China over time.

Zellmer said the automaker’s entire fleet will be completely carbon neutral by 2050 at the latest. On the other hand, Volkswagen wants electric vehicles to make up 70 percent of the company’s total sales in Europe by 2030.

Volkswagen carbon-neutral goals are similar to many of its competitors. Ford said earlier this year that it will only sell electric vehicles in Europe by 2030, and plans to spend $1 billion to convert its factory in Cologne, Germany, into an electric vehicle production line. In April, Honda said it plans to phase out gas-powered cars by 2040.

The company’s work on carbon neutrality also wants to clear itself after the Dieselgate scandal that broke out in 2016. Because Volkswagen suffered significant material damage and loss of reputation due to this scandal. It also lost the title of the world’s largest automobile manufacturer to Toyota.

In addition, many countries in Europe are working to ban conventional gas-powered vehicles. Norway wants to realize their plans in 2025, France in 2040 and England in 2030. The United States continues to work to completely ban the sale of gas-powered vehicles by 2035.

Blockchain: what it is, how it works and applications