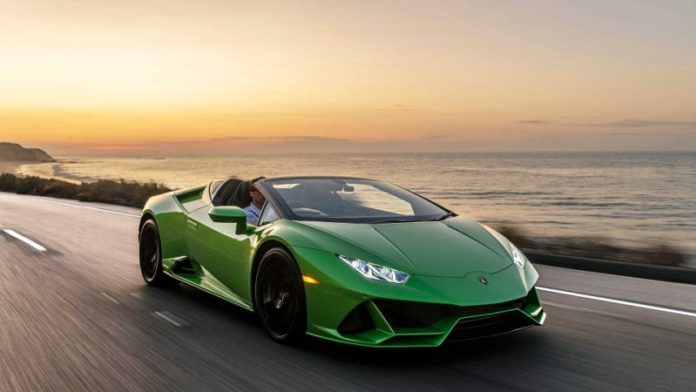 All options are studied within the group to seal the future of Lamborghini. It seems that the Volkswagen Group has thought a lot about the options available to it for the Italian sports car manufacturer.

While the German group is moving towards a complete overhaul by 2030 with the objective of doubling its market value, we talk a lot about the future of brands like VW, Skoda, Seat, Audi, Porsche, Lamborghini, Bentley, Bugatti, Ducati and Italdesign.

According to Bloomberg, VW is on the verge of selling Lamborghini or going public. No decision has been made yet, but both options are being studied and discussed within the group. Lamborghini has been financially successful over the past year with its focus on the SUV segment, which has helped drive its value up to $ 11 billion. The good sales figures of the Urus, the introduction of the restyled Huracan and the arrival of the new hybrid supercar can also help to improve the margins of the brand. According to Bloomberg analysts, the good results of Lamborghini are conducive to an IPO.

Herbert Diess, who took office in April 2018, intends to focus on expanding the group’s leading global brands, VW, Audi and Porsche, to effectively manage resources and avoid dispersal. With a current market value of $ 89 billion, the group aims to increase it to $ 220 billion, to maximize the value of the VW group while facing the transition to new technologies in the industry.

According to Bloomberg sources, preparations for Lamborghini to take off (or be bought) have started and will most likely lead to a final decision in 2020.

Horror index Climbing in VIX: Not seen since 2008

The most anticipated new series in 2021