Home News Volkswagen Electric Car ID. Crozz to be presented to the user in... 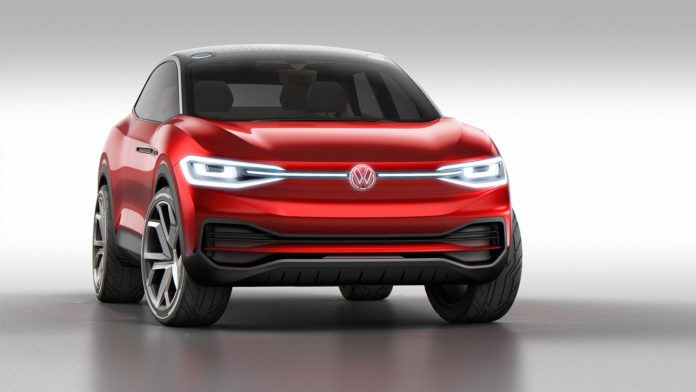 Volkswagen, electric car racing continues to work to take the front row. In 2020, Volkswagen, ID, assures that it will offer an electric vehicle to the user. Crozz is preparing to introduce the production version of his car.

Volkswagen wants to enter the electric car market in an ambitious way. In order to achieve this goal, the German automotive giant needs a fully electric CUV vehicle. Volkswagen has laid the foundations for achieving this goal, and in a recent press conference, it promised to offer an electric vehicle in 2020. Volkswagen now introduces the ID.3 model car to ID. He started preparations to introduce the production model of his vehicle called Crozz.

The car’s ID. It is foreseen that the market will be launched under the name ID.4, not Crozz. 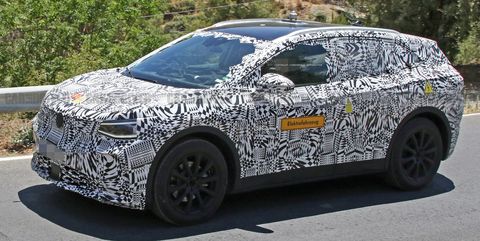 It has been known for a long time that the German automotive giant wants to sign important business in the electric car market. Volkswagen’s sales of electric motor vehicles since 2013 reached 250,000 in December. Volkswagen e-Golf is the most popular electric vehicle, and so far, 104,000 vehicles have been sold. The 250,000th vehicle sold in December was also a Volkswagen Pure White e-Golf.

But the e-Golf model is now retiring and will be replaced by the ID.3 electric vehicle. Together with these new projects, Volkswagen is expected to undertake larger businesses in the electric car market in the near future.

Volkswagen, the last day in a statement by 2023 will produce 1 million electric vehicles said. 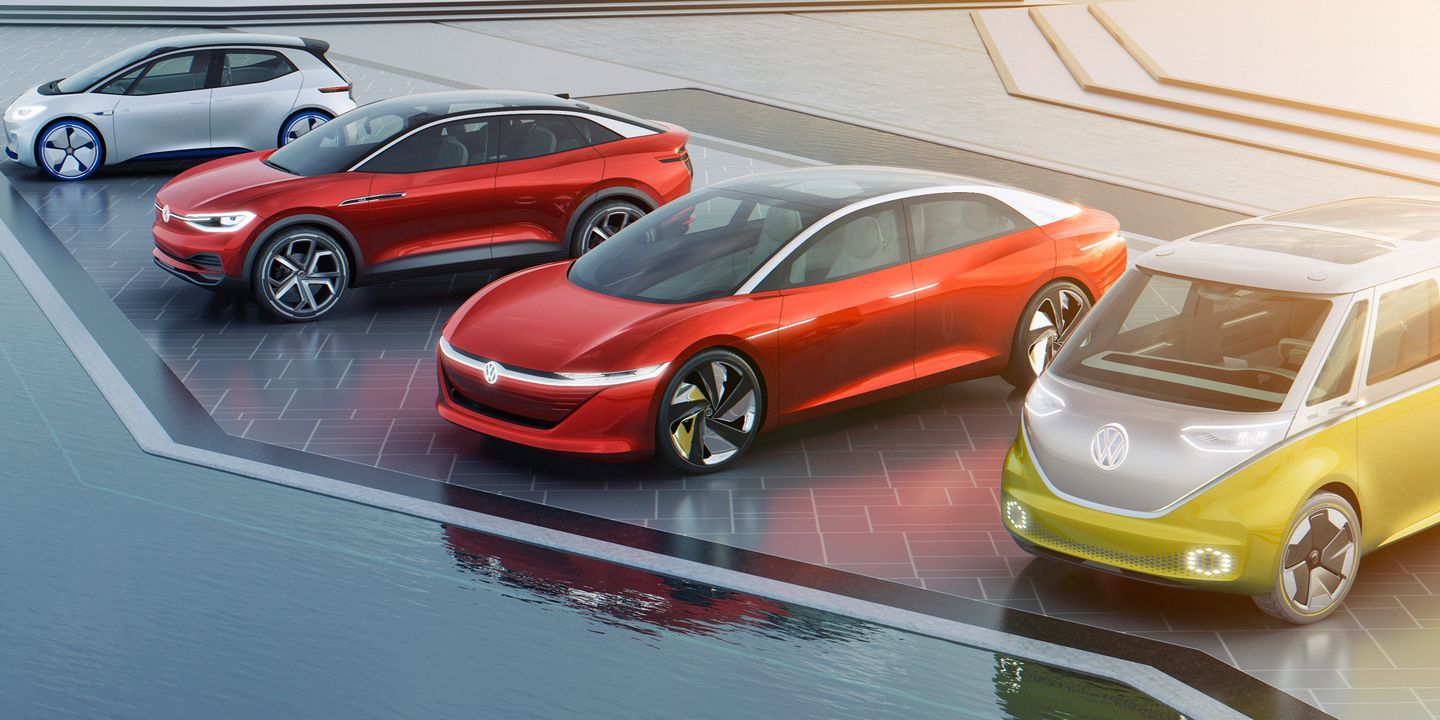 Volkswagen, in his statements to the past had set a goal for him. Volkswagen, which aims to produce 1 million electric vehicles by 2025, decided to withdraw this date for two years. According to information from Reuters, Volkswagen’s target for 2023 due to the mobility and increasing speed in the electric car industry, will produce 1.5 million vehicles instead of 1 million vehicles.

Enjin, spoken by Samsung and Microsoft partnership, opens to 1.4 billion...

In a designer tracksuit: Did the rapper Ufo361 get married?