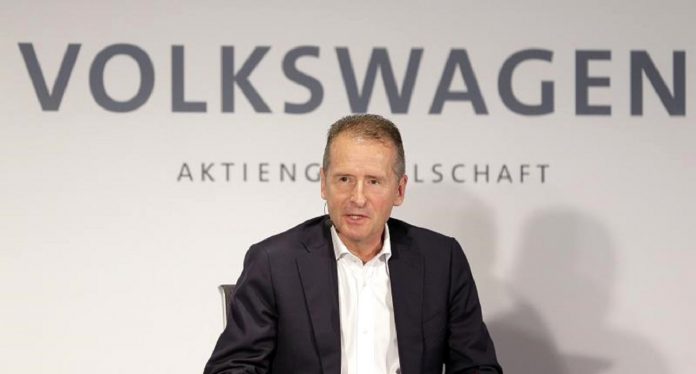 The Apple car project, or Project Titan, in other words, is an electrical production project that is researched and developed by Apple. This project, we heard about his separation with Hyundai and Kia recently. The project, which proceeds meticulously in terms of privacy, this time came to the agenda again with Volkswagen CEO.

The Apple car, which is expected to have self-driving technology, came to the fore after the CEO of the Volkswagen brand, which is the leading company in the automobile industry. Company CEO said, “We are not afraid of Apple.”

Project Titan first began its journey in 2014 with the appointment of Vice President Steve Zadesky, a former Ford engineer. He showed us that they were doing serious research and development by adding important names of the Mercedes brand such as Johann Jungwirth to the team. A short while ago, Manfred Harrer, who had worked for many years within the Volkswagen Group, had included the chassis design expert in the team.

German automobile giant Volkswagen has many investments in electric vehicles. ID. wants to bring cheaper priced vehicles to the electric car market with its models. Volkswagen CEO Herbert Diess spoke about both the electric car market and Apple Car. Stating that they are not afraid of Apple in his statement, Diess said that Apple could not have a $ 2 trillion market overnight. He also replied “Logical” to rumors that he had the technology to go by himself.

This statement by Volkswagen CEO brought to mind the statements made by the CEO of Palm company years ago before the first iPhone introduction.