Home Entertainment Volcano and I Know What You Were Doing Last Summer Actress Anne... 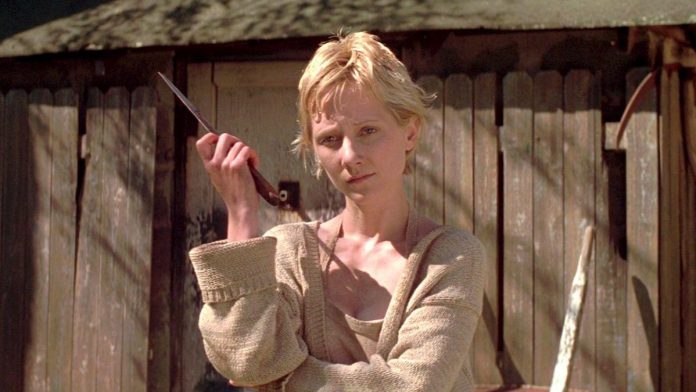 A week ago, actress Anne Heche was hospitalized after being involved in numerous car accidents and suffered terrible burns. The actress, known for her appearances in films such as “Volcano” and “I Know What You Did Last Summer,” among other projects, fell into a coma, and her family released a statement late at night saying that she “did not expect to survive.” And so it happened, since Heche died at the age of 53.

Nancy Davis, a friend of Ann Heche, first reported this on her Instagram page, and a representative of the actress’ family and friends confirmed her death. It’s worth noting that although Heche’s heart is still beating, her brain is described as “dead,” and according to California law, this is considered legally dead. She remains on life support to find suitable recipients for her organs. Heche is survived by two sons. According to the statement of the aforementioned representative:

Today we have lost a bright light, a kind and most joyful soul, a loving mother and a faithful friend. Ann will be greatly missed, but she lives thanks to her beautiful sons, her iconic work and her passionate advocacy. Her bravery for always standing in her truth, spreading her message of love and acceptance, will continue to have a lasting impact. M

Born on May 25, 1969, Anne Heche began her professional acting career playing twins in the soap opera Another World (for which she won an Emmy Award), and this paved the way for her to appear in shows such as Murphy Brown and Young Indiana. The Jones Chronicles and films such as The Adventures of Huck Finn and The Wild Side. 1997 was especially important for Heche, because along with “Volcano” and “I know what you did last summer” she also starred in the films “Donnie Brasco”, “Wag the Dog” and the TV movie “Stories in the Subway”. Looking back to the late 90s and 2000s, some of her notable credits include the remake of Psycho, John Q, Ally McBeal and Everwood, as well as an episode of Ellen, a sitcom starring Heche’s girlfriend from 1997 to 2000, Ellen DeGeneres.