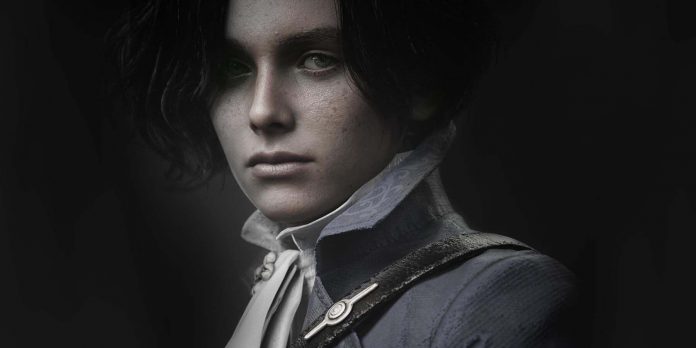 A new video has appeared, which shows a funny voice acting for the upcoming Soulslike, Lies of P. Thanks to the new gameplay, demos, screenshots and trailers unveiled at Gamescom this summer, the game seems to be pretty far in development, with a preview release. date in 2023. However, this new video shows that the final voiceover of the game, at least in some parts, has not yet been added to the game, and it’s fun to see in this Soulslike inspired by Pinocchio.

Lies of P has many similar mechanics to the Souls series, especially Bloodborne, but according to the developers, this similarity was unintentional. Although the setting and dark atmosphere seem very similar to Bloodborne, it seems that the developers of Neowiz Games and Round 8 Studio pay more attention to the narrative and characters than some other games like Souls. Players will accompany Pinocchio in the Gothic city of Krat in search of Geppetto. With a higher focus on the plot, there will definitely be more cutscenes and character interactions than in some other Soulslikes, and this is evident even in this new video, despite the hilarious voice acting.

The video posted on Twitter by THE RED DRAGON account showed in-game dialogues with subtitles at the bottom of the screen, but the voices are not as high-quality as from the Gamescom cinematic trailer. Instead, the voice of the boss named Crazy Donkey seems robotic and seems out of place when Pinocchio comes face to face with him on the bridge. However, it’s not the line that makes it funny, but the pitch and contrast between the terrible voice acting and the stellar vibrations like Bloodborne and the movement of the gameplay.

No matter how funny this phrase may be, it is clear that this is just a placeholder voice replica, since it is quite common in game development to use substitute voice acting until the real replicas are recorded and added to the game. The voice line was first discovered in a 31-minute gameplay demo at Gamescom. The video of the full demo posted by IGN on YouTube also contains the main comment of the official Lies of P account on YouTube, which states: “The voice acting of the characters is temporary placeholders and is still under development.” The comment was posted on September 10 to clarify for gamers, as the game has animatronics as enemies, and it could well have been a real voice-over. It has been confirmed that in addition to the gameplay trailer and lengthy demos, Lies of P will appear in the Xbox Game Pass on the first day.

Despite the fact that fans have been begging for a Bloodborne sequel for years, and even some fans are creating “Bloodborne 2” on Unreal Engine 5, Lies of P seems to be going to quench this itch. Although the details of the gameplay and plot have been revealed, it becomes clear from this voiceover that the game still has a short way to go before release.

Is Project L a free game?