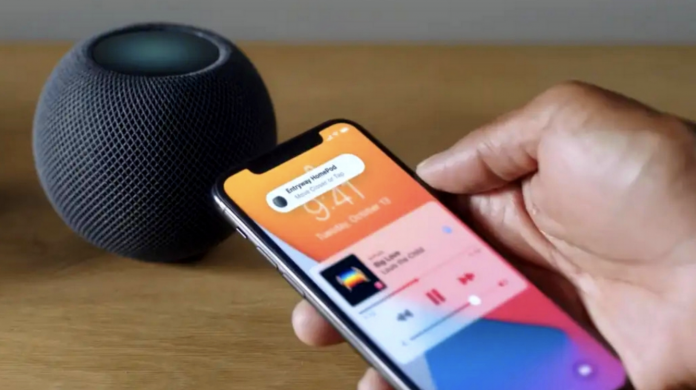 Apple shared the details for the new music streaming service Apple Music Voice Plan, which it will offer to its users in the fall.

As part of Apple Unleashed, the second biggest Apple event of 2021, it announced its hardware one after another. In addition, a new Apple Music subscription system is also offered to users.

Apple Music is sold at a monthly price of 9.99 dollars abroad. Apple Music Voice Plan, a new subscription model announced at the Apple Unleashed event held on October 18, is available with an individual plan for $4.99 and a Family Plan for $14.99. However, it will not include some of the advantages that Apple Music has.

According to Apple’s statement, Voice Plan can only be used on devices with Siri feature. In this sense, users will be able to access the Apple Music catalog of 90 million songs at a more affordable price. You can listen to music with HomePod mini, Airpods, iPhone or any Siri-enabled device. However, the new subscription model will not be available on any Android phone. Voice Plan is not available on speakers or devices manufactured by a different company. 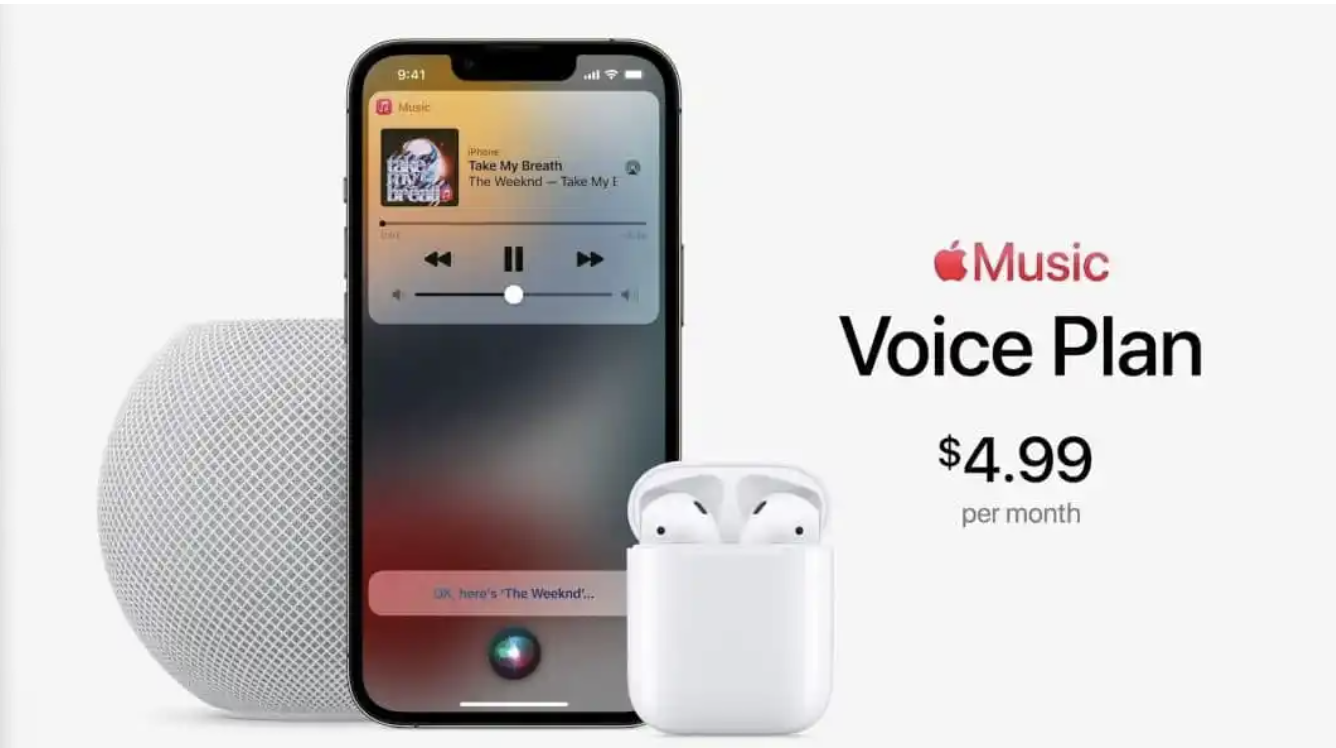 Another disadvantage of the Apple Music Voice Plan is that it does not include features such as Spatial Audio, Lossless Audio. The new model is designed for devices that use Siri effectively and are in the Apple ecosystem.

According to Apple’s statement, the Apple Music Voice Plan is coming out this fall. So what do you think about this new model offered by Apple? Do not forget to share your views with us.

The decision that will upset those who want to buy Ola...