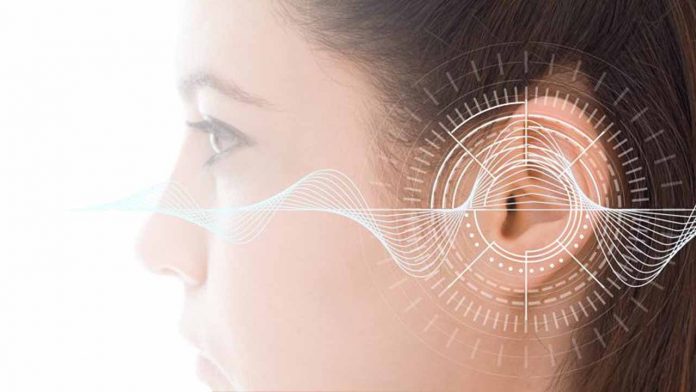 It turned out that Alphabet has developed a special headset that will improve its hearing abilities. This headset, which aims to focus on a sound and isolate all other sounds in the environment, is currently called “Project Wolverine”. It is currently unknown whether the project will become a commercial product.

It turned out that Google’s roof company Alphabet’s X unit is working on a new project. This project, named “Project Wolverine”, represents a specially designed headset that will increase hearing. The project, created by Business Insider, got this name because of the advanced hearing ability of the fictional character Wolverine.

According to the information obtained, Project Wolverine has been developed since 2018. However, the sources that give very little information say that the product will work integrated with products such as smartphones or tablets, allowing the user to focus on only one voice. For example, in a very noisy environment, you will only be able to hear the voice of one person through Project Wolverine.

It is currently unknown whether Project Wolverine will be completed.

Business Insider declares that it has met with multiple anonymous sources about Project Wolverine, one of which is an employee of the company. Moreover, this company employee said that research on hearing is continuing. This means that the project has been verified. However, there is nothing certain about whether this product will be launched or not, according to Business Insider.

Spider-Man: No Way Home Removed A Fight Between Tobey Maguire And...