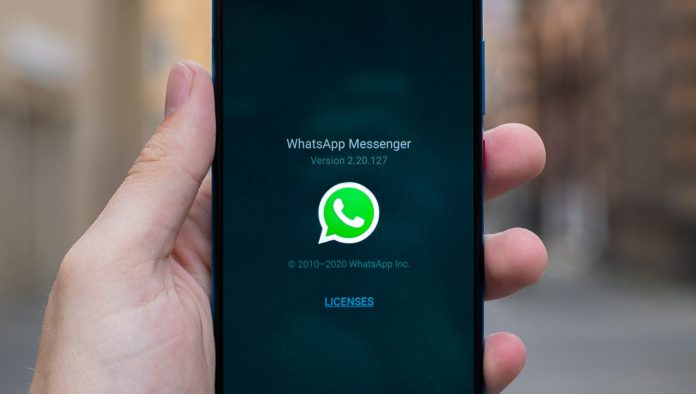 Due to the coronavirus pandemic, people in most of the world could not come together on New Year’s Eve. This situation was also reflected in WhatsApp calls.

Due to the Covid-19 pandemic, many people resorted to virtual methods to get together for the New Year. One of the places where this situation seemed clearest was the record high number of WhatsApp calls.

The application, which is under the roof of Facebook, broke the all-time record with 1.4 billion voice and video calls at the end of 2020. This number was 50% above last year’s number and even surpassed the early stages of the pandemic.

Although the number of calls made on WhatsApp broke a record with 1.4 billion, WhatsApp was not the only social media platform where the effects of the pandemic were seen. Facebook’s chat application also broke a record for group calls within the US, while the average number of daily calls nearly doubled.

Facebook Live and Instagram Live were also popular platforms preferred in the New Year’s Eve. The number of live streams made from these two platforms reached 55 million worldwide. It was not disclosed how many people the broadcasts reached in total.

Facebook previously announced that it is doing an unprecedented effort to increase infrastructure efficiency. The reason for this development was the increase in the intensity of use experienced in various applications during the pandemic period. Various technical teams of the company were also kept ready for possible problems during the New Year’s Eve.

This record is hard to break again

It seems difficult to break the new record that WhatsApp achieved at the beginning of the year. Thanks to the vaccination studies and the measures taken regarding the pandemic, it is expected that people will be able to celebrate the new year, holidays and other important days together in the coming years.

The figures also show that from 2020 to 2021, social media was entered in a social distance. In this new year, where we see the squares and places empty, the celebrations have also shifted to the virtual world. Did you call anyone in the new year?

The features of the game-oriented Redmi K50 Gaming have been announced!