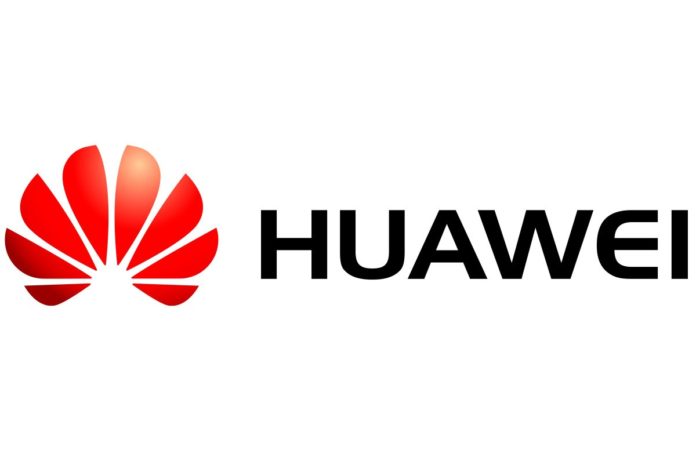 Vodafone, a UK-based telecom company operating in our country, announced that it will remove Huawei equipment from European networks. The company’s CEO stated that this transaction would cost 200 million euros.

UK based telecom company Vodafone; announced today that wireless networks will remove Huawei-made equipment in the core parts. According to the report in Reuters, the company’s CEO, Nick Read, said that the cost of these transactions will be approximately 200 million euros and will be completed in 5 years.

Huawei and 5G
The UK said last week that companies could use equipment from ‘high risk’ vendors like Huawei in their 5G structures. However, he also warned that these equipment cannot be integrated into sensitive and important parts in networks.

The UK also set a 35% limit on Huawei equipment that can be used. Moreover, it was stated that this limit is valid not only on sensitive points but also on base stations and poles.

In a statement to The Guardian, Nick Read said that if other European countries follow the UK and put similar restrictions on Huawei equipment, the development of the 5G network in these countries will take more time.

The UK had allowed Huawei to take part in 5G networks in the country, despite strong objections from the United States. The U.S. government has pressured the Chinese telecom producer to block Chinese cyber security concerns over the past two years.

In May of last year, the US Department of Commerce added the Chinese technology giant to the list of companies called Entity List, which could not be bought without a license from the Export Department. Thus, the use of the US company’s Huawei equipment was prevented.